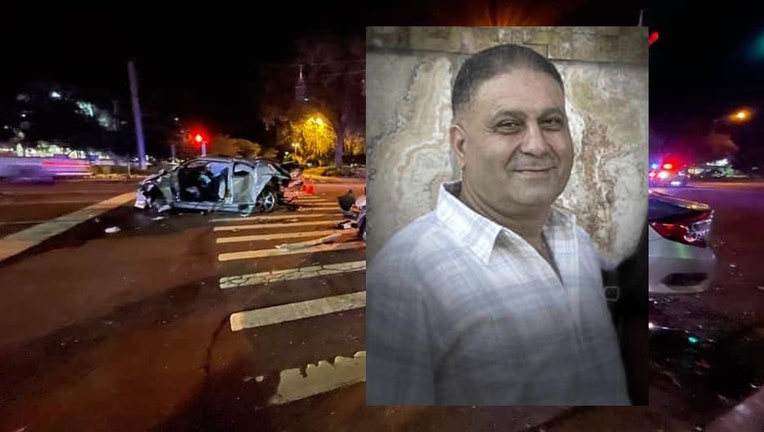 Muniz Shrouf, 56, was killed after police said he pulled into the path of two vehicles that were allegedly involved in a street race along State Road 200 in Ocala, Oct. 12, 2021.

LAKE MARY, Fla. - Two men have been arrested in an alleged street racing incident that resulted in a deadly crash in Ocala near the Paddock Mall in October.

Mauricio Medina, 52, and Joshua Jones, 30, are facing charges related to the incident that occurred on Oct. 12 along State Road 200.

Authorities said 56-year-old Muniz Shrouf, his wife, and their adult daughter were leaving Red Lobster in a red Hyundai SUV when Shrouf turned eastbound onto State Road 200 into the path of two vehicles heading westbound.

Police say a silver Toyota Scion driven by Jones T-boned the Hyundai SUV, causing the Scion to rotate counter-clockwise and move into the path of a gray Honda Civic driven by Medina.  Shrouf was taken to a hospital where he died. 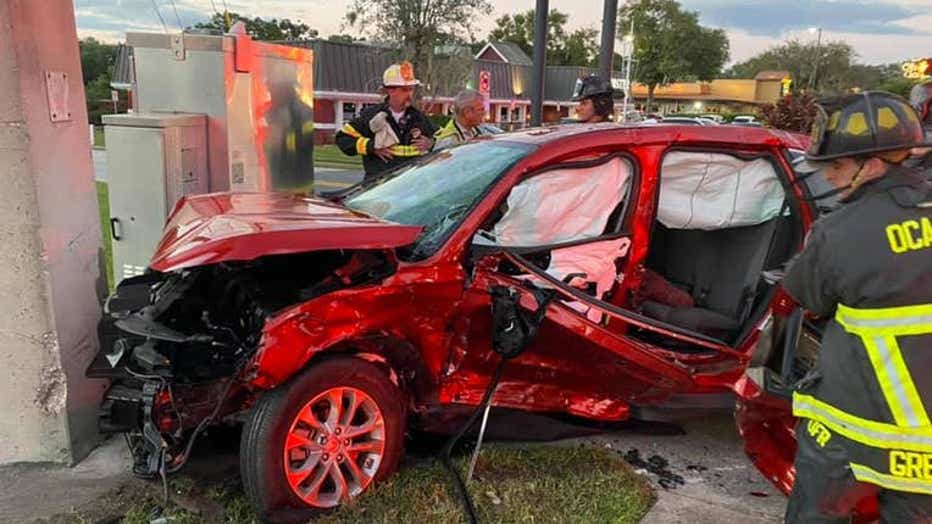 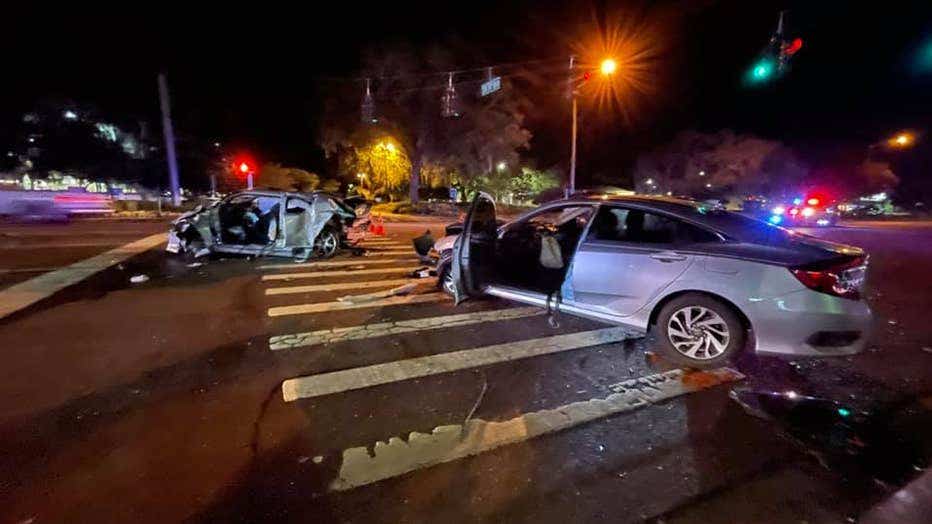 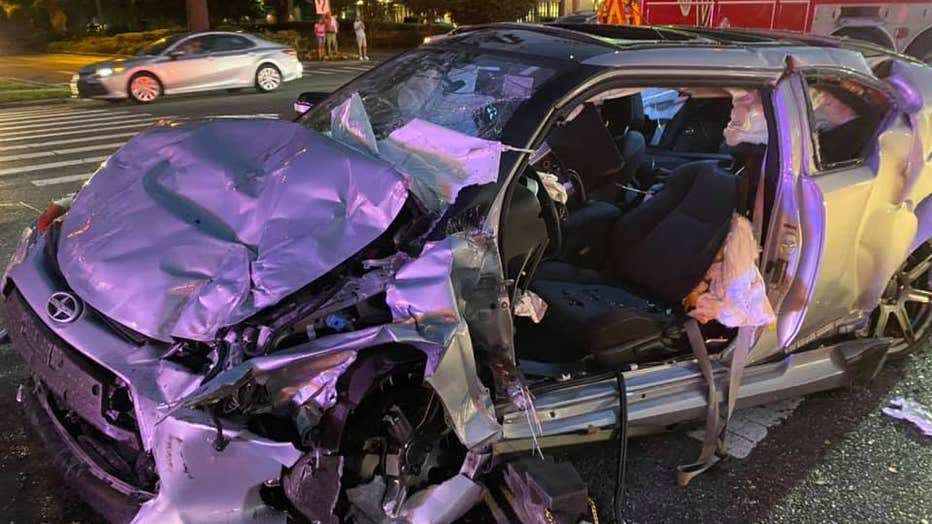 "From on-scene evidence, the extensive damage to each vehicle, witness statements, and video, it appeared that the silver Toyota Scion (Jones) and the Honda Civic (Medina) were both traveling westbound at dangerous speeds," read a news release sent to FOX 35. "The investigation found that Jones was going 98 mph and Medina was going 96 mph just seconds before the crash. The posted speed limit is 45 mph. Both vehicles appeared to be traveling in a manner that put other motorists at risk and displayed disregard for the traffic conditions present at the time." 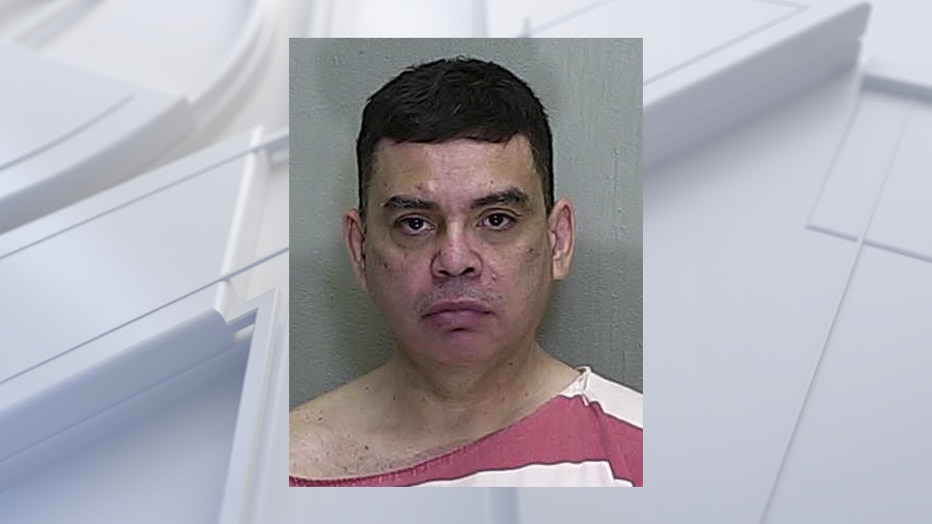 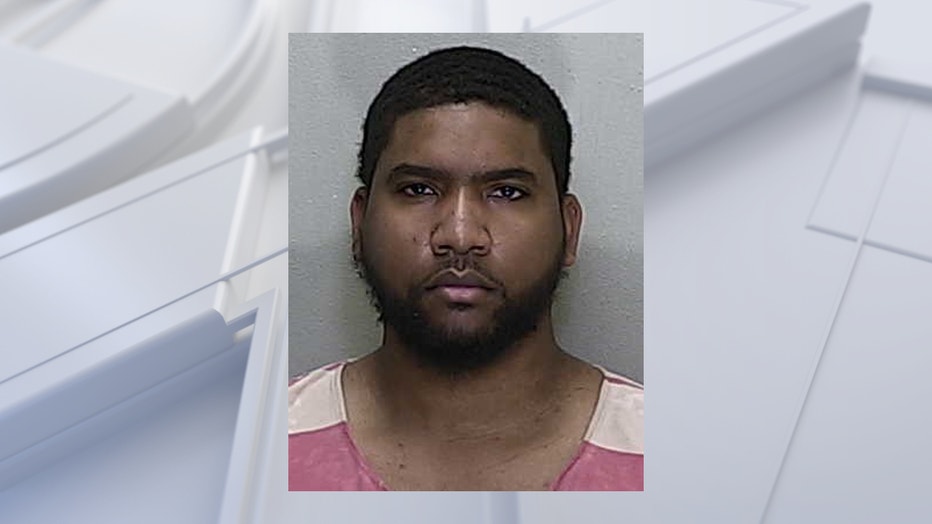 The area of State Road 200 where the crash occurred is heavily traveled, with six lanes of traffic, and numerous driveway accesses.  Video evidence shows that there was heavy traffic at the time of collision due to it being towards the end of rush hour traffic, police said.

"These two drivers put other motorists in foreseeable danger and caused a crash which resulted in the death of Muniz Shrouf. Additionally, a toxicology report showed that no alcohol was present in Shrouf's system," read the news release.