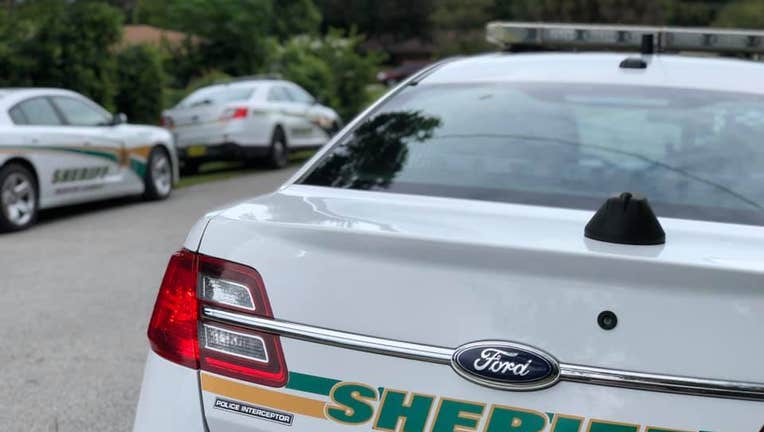 Deputies say just before 4 a.m., they received a call of a shooting in the 9200 block of Conroy Windermere Road.

They say the victim and his 35-year-old family member went to a secluded area to meet a known suspect "for an undisclosed transaction."

"The known suspect arrived with four other suspects and shortly thereafter one of the suspects fired upon the victim and his family member with a handgun," deputies said.

The victim was hit at least once and then taken to the 1200 block of North Hiawassee Road. He was taken for medical treatment from there.