The fire left 13 people displaced from their homes, the fire department said.

ORLANDO, Fla. - Three families have been displaced from their homes after a fire at an Orlando apartment complex on Wednesday morning.

The Orlando Fire Department said that the fire started at Crossroads Apartments on Crossroads Circle around 3 a.m. on Wednesday. 35 firefighters responded to the scene. They successfully knocked down the fire within ten minutes. It was fully extinguished five minutes later. 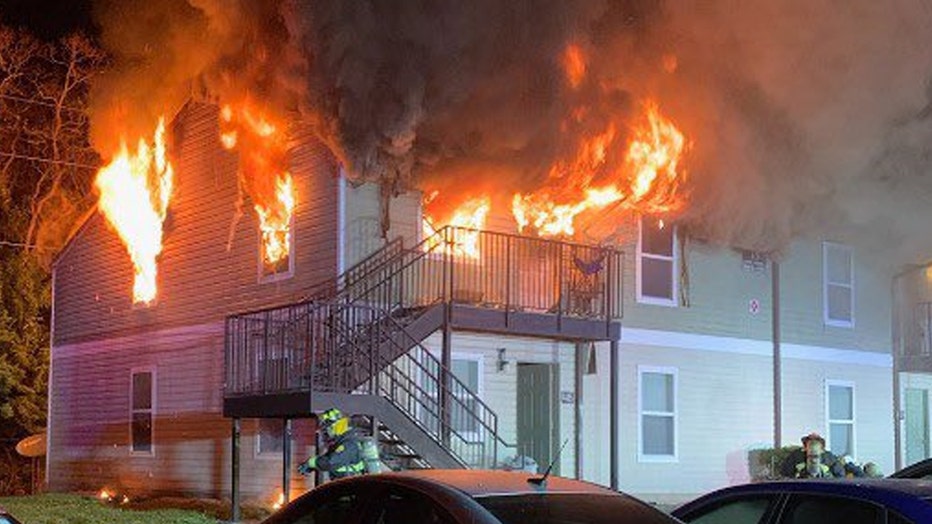 As a result of the fire, they said that one unit was destroyed while another three have water and smoke damage. Three families, composed of 13 people including kids, are reportedly displaced. The Red Cross has been notified. 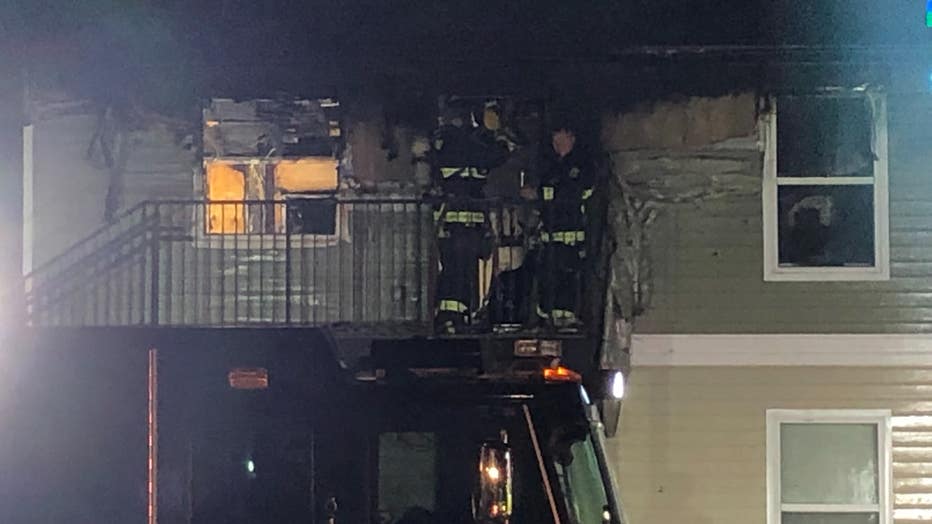 Tune in to Good Day Orlando on FOX 35 for the latest on this fire and more.