LAKE MARY, Fla. - One person was shot and another is in custody in Lake Mary, according to police.

Investigators said it happened in the Fountain Parke neighborhood, off of Rinehart Road, on Saturday.

Lake Mary police arrived at the scene after getting reports of shots fired. 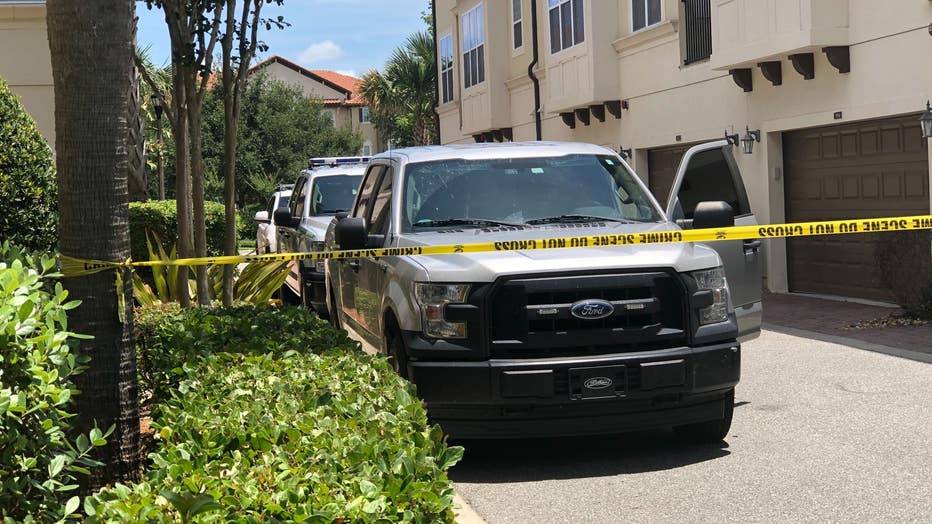 The condition of the victim is unclear, as is what exactly happened.

Investigators have not released the identity of the victim. 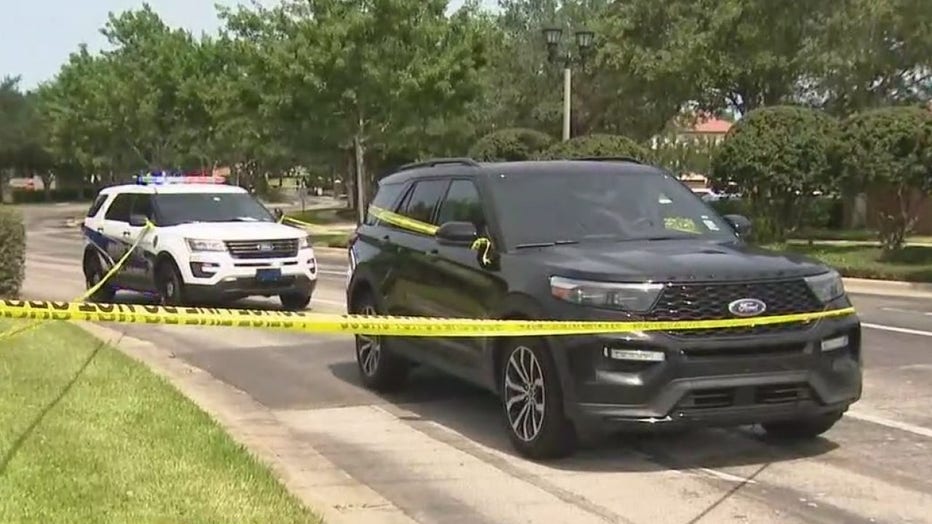