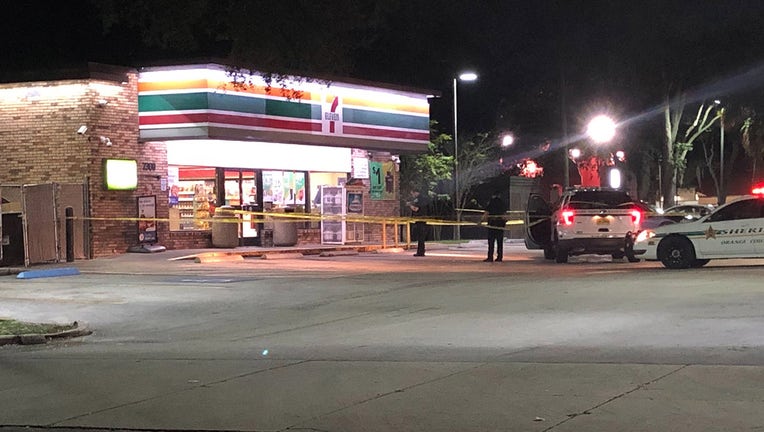 ORANGE COUNTY, Fla. - A person has serious injuries after they were stabbed during an argument in a convenience store parking lot early Wednesday.

The Orange County Sheriff’s Office said the victim and suspect were arguing in the 7-11 parking lot in the 7300 block of South Orange Blossom Trail just after 3:00 a.m. when the suspect stabbed the victim.

The victim was taken to Orlando Regional Medical Center with serious injuries.

As The News Station was heading to the crime scene at the 7-11, they witnessed another crime scene just a few blocks away at the intersection of South Orange Blossom Trail and West Oak Ridge Road. Deputies were seen collecting bloody clothes and taking pictures of the inside of a taxi.

Dispatch records show an ambulance was dispatched to the second crime scene.

The News Station is asking deputies if the two scenes are related and how. Deputies said the suspect in the stabbing is in custody. 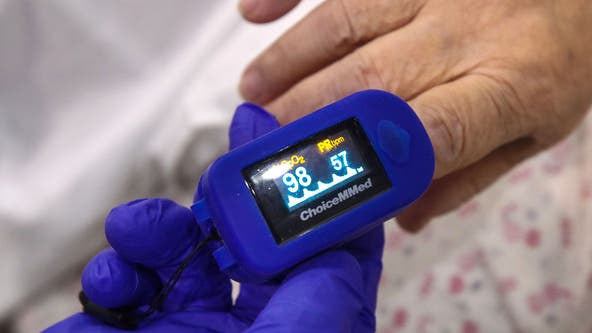