1 dead, suspect on the loose in

One man is dead and law enforcement officers have an Orange County neighborhood blocked off while they investigate.

ORLANDO, Fla. - One person is dead following a shooting in an Orlando neighborhood and the suspect remains at large, according to investigators.

Around 10 p.m., Orlando police officers responded to the shooting at 4684 King Cole Blvd. in the Richmond Heights community which is northwest of the interchange where John Young Parkway connects to Interstate 4. When officers arrived on the scene, they discovered the victim – a man in his 30s – deceased.

There was a very active crime scene late Thursday evening, just before midnight. Investigators did not immediately release information on a suspect. 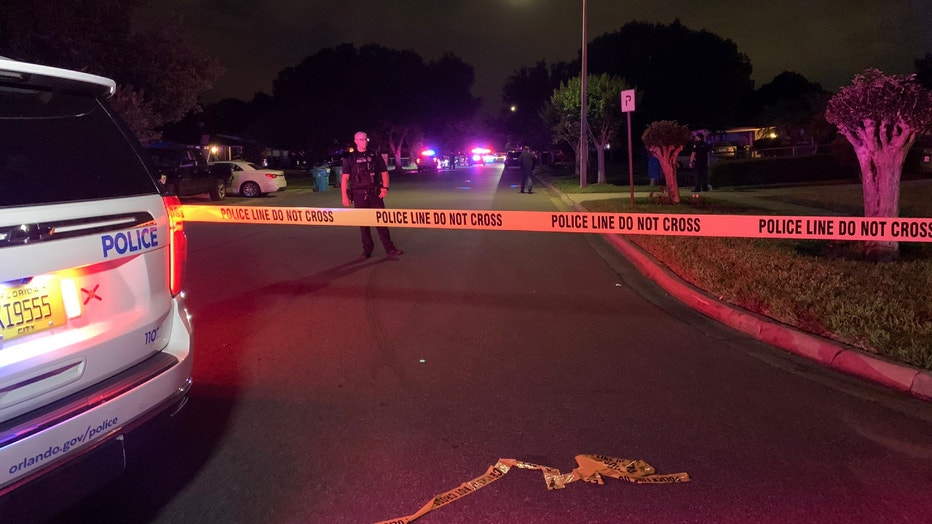 One person was shot and killed in Orlando's Richmond Heights neighborhood on May 5, 2022. [FOX 35 Orlando]