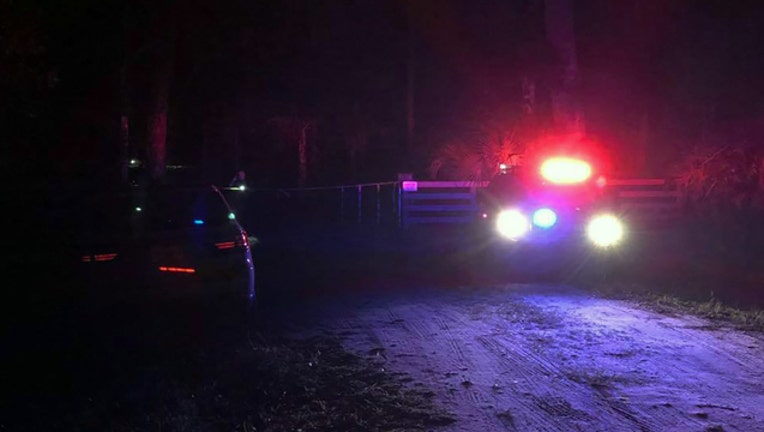 SUMMERFIELD, Fla. (WOGX FOX 51) - The Marion County Sheriff's Office says one person is dead and two injured in what is being described as a home invasion and shooting.

At approximately 8:20 p.m. on Wednesday, deputies responded to a residence in Summerfield, in reference to a home invasion, where shots were fired.

Deputies located one man who was deceased.  They believe the deceased was a suspect in the home invasion. Another man, believed to be an accomplice, was injured from a gunshot wounds, as was the homeowner.

Deputies were able to locate two additional suspects who were detained while the investigation continues. No other details were immediately released.