ORLANDO, Fla. (FOX 35 ORLANDO) - One person has been killed and two others were injured after a shooting at an Orlando apartment complex.

Witnesses said the three victims were maintenance workers who were gunned down while on the job at the Mill Creek Apartments. Police said they found the shooter hiding out in his own apartment.

Orlando Police Chief Orlando Rolon said a suspect is in custody and they are not looking for anyone else.

“We’re just trying to figure out why it happened.”

Neighbors said the shooting happened right outside the gate of the swimming pool.

“They are maintenance workers and they were trying to get away from the guy in the white car," said Valeria Fortune. "We see these guys every day. Say hello, or they come to your apartment to do repairs. It breaks my heart because, these people with these weapons, they’re not conscious of the pain they’re causing.”

Police have not yet released the name of the suspect or the victims. Two of them were taken to the hospital Wednesday night. No word on their conditions. 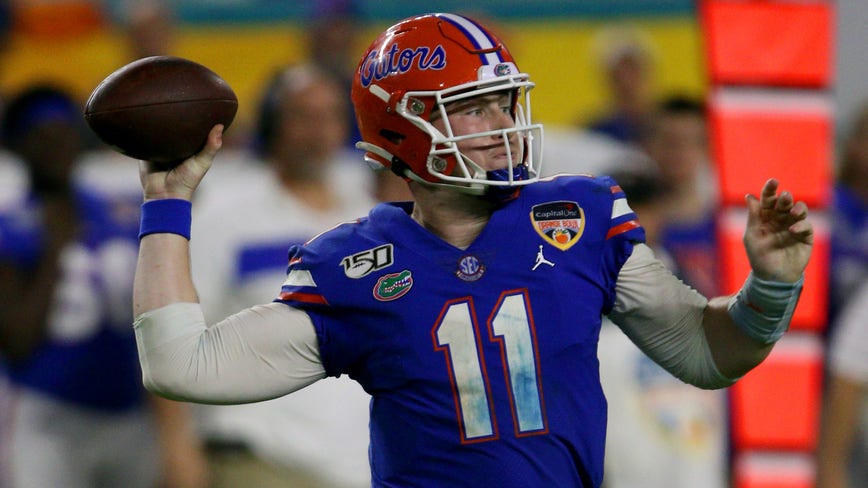