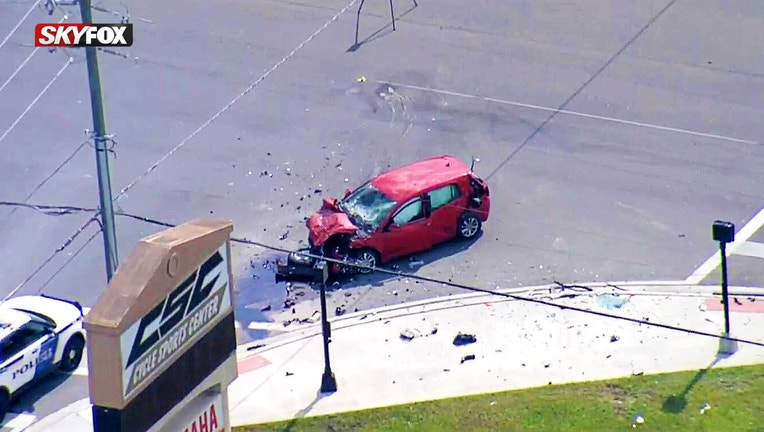 LAKE MARY, Fla. - One person has died and another was seriously injured following a two-vehicle crash in Orlando on Tuesday.

Orlando police officers responded to the intersection of John Young Parkway and Shader Rd. just after 3 p.m., assisted by the Orlando Fire Department.  One person was pronounced deceased on the scene by firefighters and one person was transported to the hospital in stable condition. 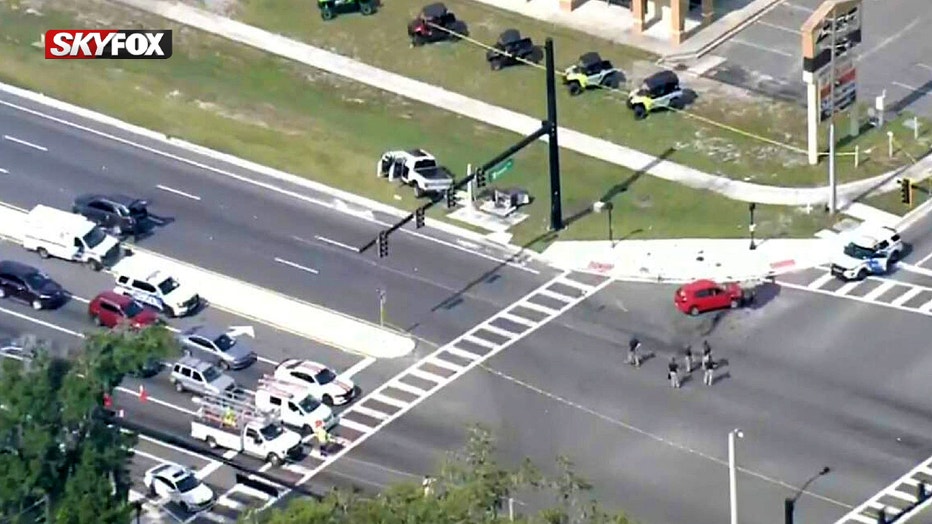