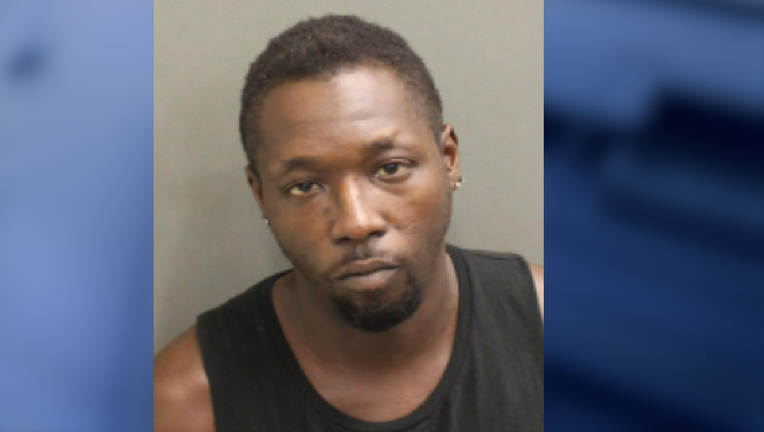 Authorities said deputies arrived to the store located at 7113 South Orange Blossom Trail around 6 a.m. on June 10 after gunshots were heard in the area.

"When deputies checked the parking lot, they found two adult males who had been shot," the sheriff's office said.