ORLANDO, Fla. - An area of easterly waves off the west coast of Africa has some chance of developing into a depression.

The FOX 35 weather team is always tracking the 2020 Atlantic hurricane season. While the Caribbean and Gulf are quiet at the moment, there is some movement along the western coast of Africa. An area of easterly waves could become a depression, the National Hurricane Center (NHC) reports. 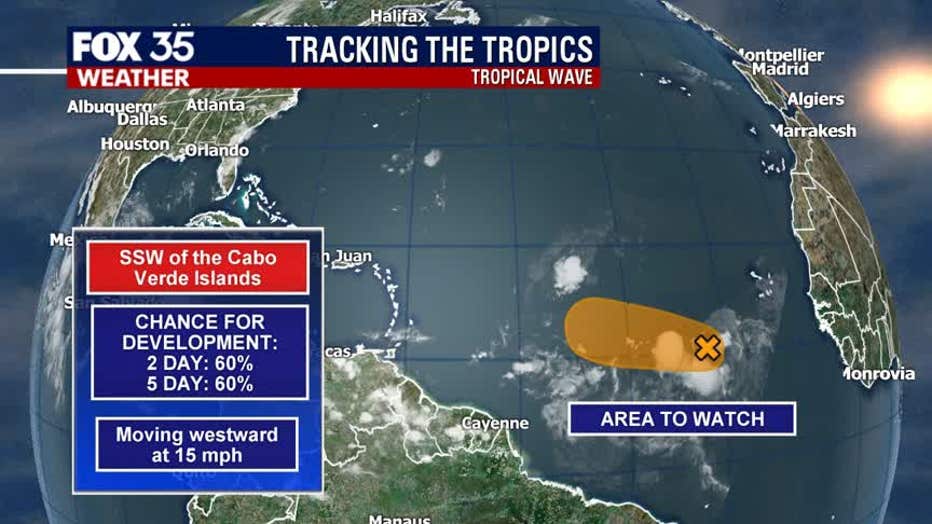 The area is currently said to be moving westbound at about 15 mph. Early forecast models show that it could approach the Windward Islands and then go north but it is too early to tell, as anything could happen at this stage of development.

If the area of easterly waves develops into a named storm, it will be called Josephine. 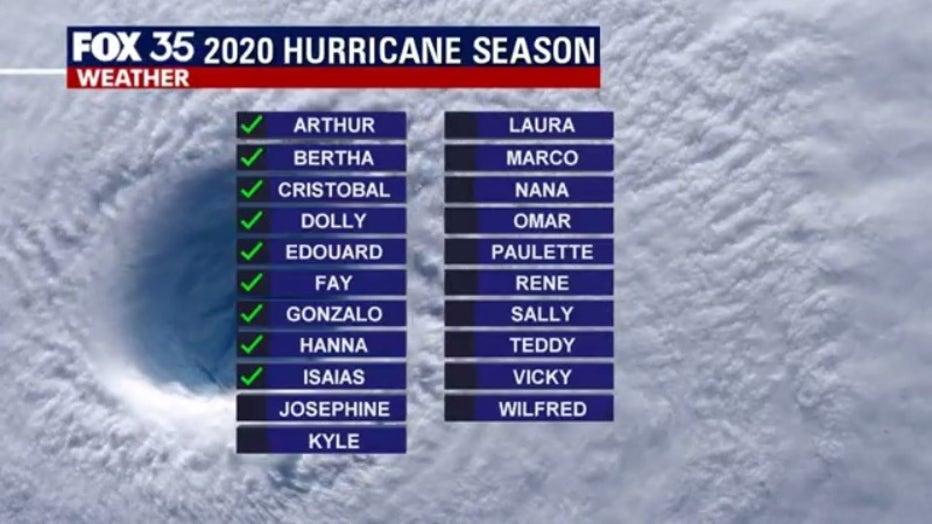