ORLANDO, Fla. - With periods of heavy rain forecasted through the weekend, flooding concerns are rising for portions of East Central Florida. 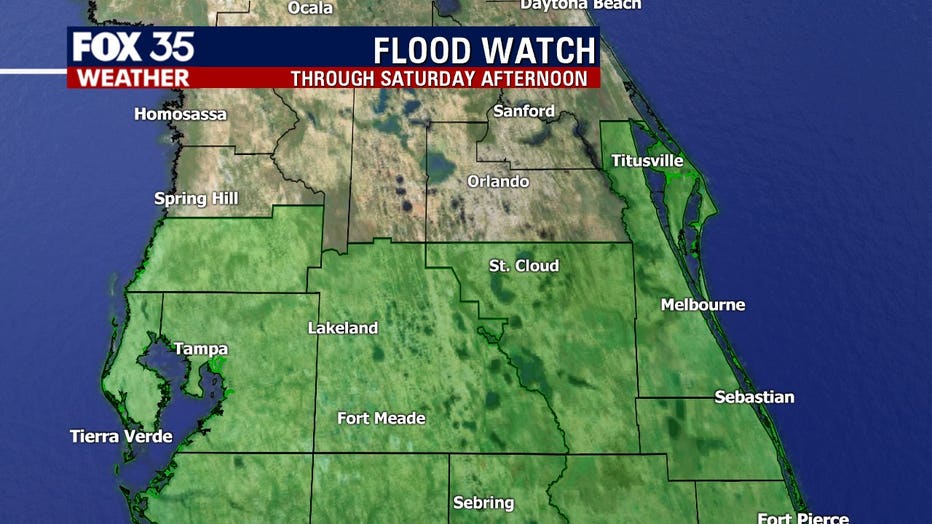 A "Flood Watch" is in effect for Brevard and Osceola counties through Saturday afternoon. 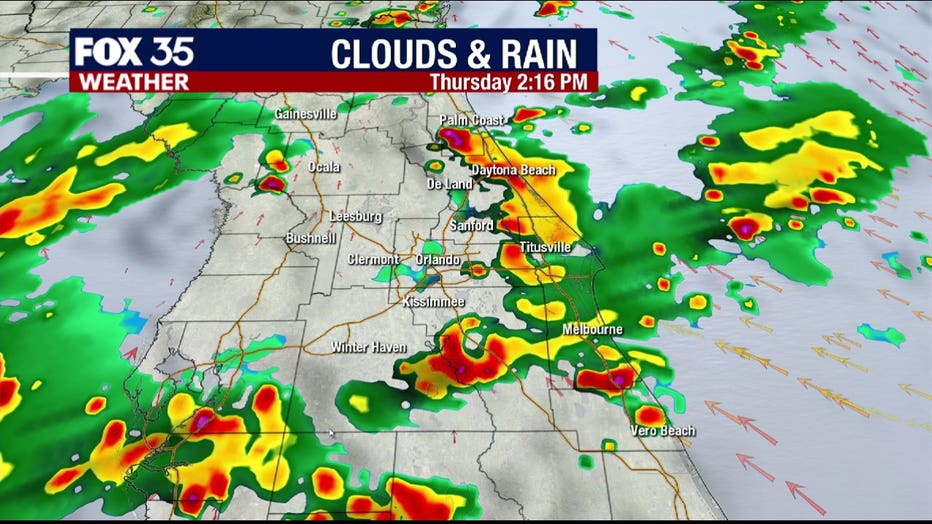 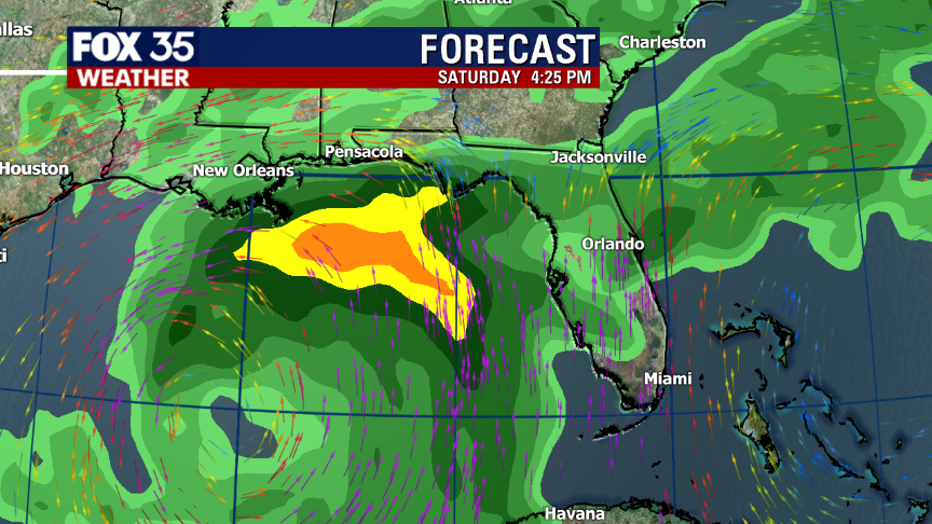 Roadway travel may be impacted.

A Flood Watch means there is a potential for flooding based on current forecasts. 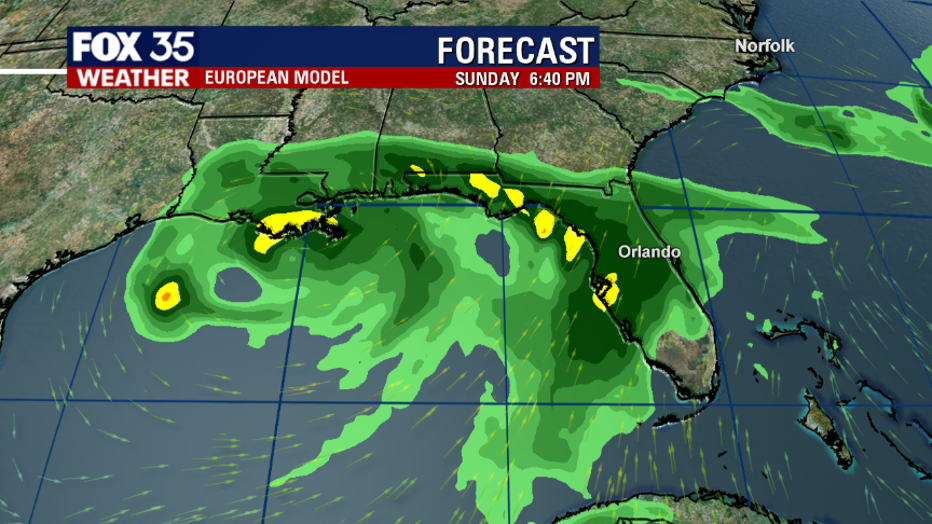 You should monitor later forecasts with the FOX35 Weather App, and be alert for possible flood warnings.

Those living in areas prone to flooding should be prepared to take action should flooding develop.