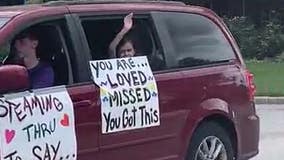 A car convoy made some noise through a few Orange County neighborhoods Monday. 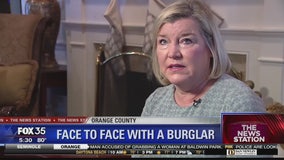 An Orlando woman said she came face-to-face with a burglar who was running out of her home in College Park. She entered her two-story house and said she encountered the intruder running down the stairs. He attacked her, knocking her to the ground. She attempted to take a photograph of the license plate of a getaway car and said the suspect backed over her. 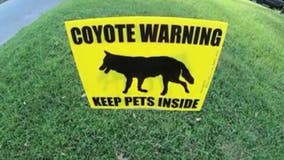 College Park residents have had signs in their yards for months warning people that coyotes are in the neighborhood preying on pets. 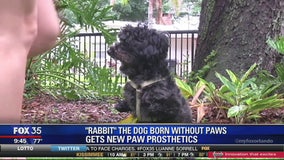 A woman from College Park adopted a poodle with no legs!