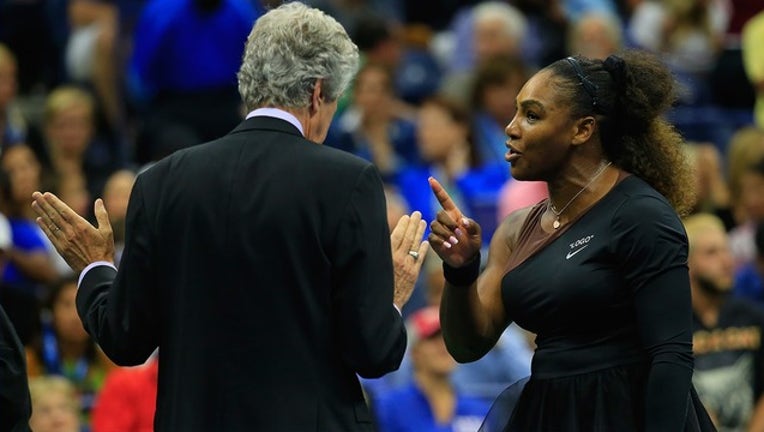 WTA CEO Steve Simon released a blistering statement criticizing the officiating of the match between Williams and Osaka.

“Yesterday brought to the forefront the question of whether different standards are applied to men and women in the officiating of matches,” Simon said. “The WTA believes that there should be no difference in the standards of tolerance provided to the emotions expressed by men [vs.] women and is committed to working with the sport to ensure that all players are treated the same. We do not believe that this was done.”