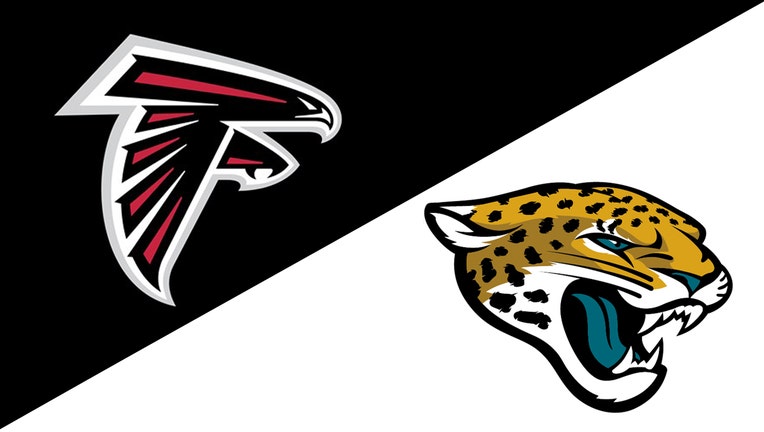 The team isn't a consistent winner and hasn't made the playoffs since 2017. Ryan says the players haven't done enough to warrant more attention and so he won't be surprised when Sunday's home finale against Jacksonville has tens of thousands of empty seats in a matchup of 5-9 teams.

The Falcons are 2-5 at Mercedes-Benz Stadium this year and haven't had a winning home record since going 7-3 with a pair of playoff victories in 2016.