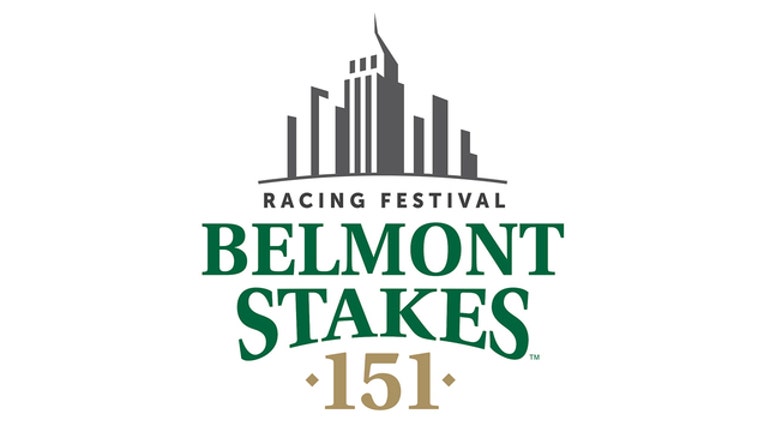 BALTIMORE (AP) - Owner Gary Barber called trainer Mark Casse for the fourth time in 11 hours since War of Will won the Preakness.

Only this time, Casse was in the middle of holding court with reporters the morning after his first Triple Crown victory.

"All's good and we're going to the Belmont?" Casse said to Barber with a Cheshire cat grin. "I was kidding. I was making that up."

Assuming all goes well in the coming weeks, Casse said "there's an extremely good shot" War of Will goes to the Belmont Stakes on June 8 in New York. If he wins, he'd be the first horse since Afleet Alex in 2005 to fall short in the Kentucky Derby before capturing the Preakness and Belmont and would be the front-runner for 3-year-old horse of the year.

"It's the third leg of the Triple Crown, who doesn't want to win it?" Casse said Sunday. "There are only three Triple Crown races, and they're pretty important. I think if you can do it you should do it. ...

Those watching the Preakness saw a horse run the entire race and then some after throwing off his jockey out of the starting gate, a scene that - once it was clear rider John Velazquez was OK - served as a reminder of how much thoroughbreds love to run. Bodexpress provided a memorable spectacle as War of Will fulfilled his potential at Pimlico.

The Belmont is another substantial test for the tough and talented War of Will because it's a third race in six weeks and is the longest of the Triple Crown races at 1½ miles.

There won't be a Kentucky Derby rematch with Maximum Security, who was disqualified for interfering with War of Will, or Country House, who was placed first and since been sidelined by illness. And two-time Triple Crown winning trainer Bob Baffert said he probably won't take Improbable to the Belmont after finishing out of the money in the Kentucky Derby and Preakness as the favorite.

But War of Will could have to contend with Derby returners Tacitus, Master Fencer and perhaps Baffert's Game Winner, along with Preakness surprise second-place finisher Everfast, third-place runner Owendale and ninth-place Signalman. Trainer Bill Mott ruled out Country House but is planning to take Tacitus to the Belmont and figures the gray colt will have no problem in a significantly longer race.

"He should handle it fine," Mott said by phone Saturday. "My guess was that he'd handle the Derby distance fine, which he did. I was pleased. I think it goes the same for the Belmont. I think it's within his grasp."

If the Preakness had more than an extra quarter-mile, closers Everfast and Owendale might've put a scare into War of Will on Saturday. Everfast was a late entry by trainer Dale Romans three days before the race and opened at 50-1 but showed he might be a good long-distance runner.

"We almost had it," Everfast jockey Joel Rosario said. "He ran great. We have a great shot at the Belmont."

Tacitus, Everfast and Owendale will be strong challengers, but this should be War of Will's Belmont to lose. Had he not endured such a rough trip in and been interfered with at Churchill Downs on May 4, there could be another wave of Triple Crown talk going on right now about a third winner in five years.

But Casse isn't thinking about that, still grateful War of Will avoided going down in the Derby and was able to rebound and run well in the Preakness. He'll monitor the horse back at Keeneland Racecourse in Lexington, Kentucky, to make sure a sore foot and his energy level are good enough to run in the Belmont on a three-week turnaround.

Casse can't predict how War of Will responds this time, but he knows what it would mean if the horse comes out on top once again.

"He's just an athlete," Casse said. "It would just show that he's tough and able to overcome things."