The post featured three photos of Morgan with her husband, Servando Carrasco. He is a former Orlando City Soccer Club player and currently plays with the LA Galaxy team.

The photos were captioned "we are already in love and we haven't even met her yet. Newest member of the Carrasco family, coming soon." 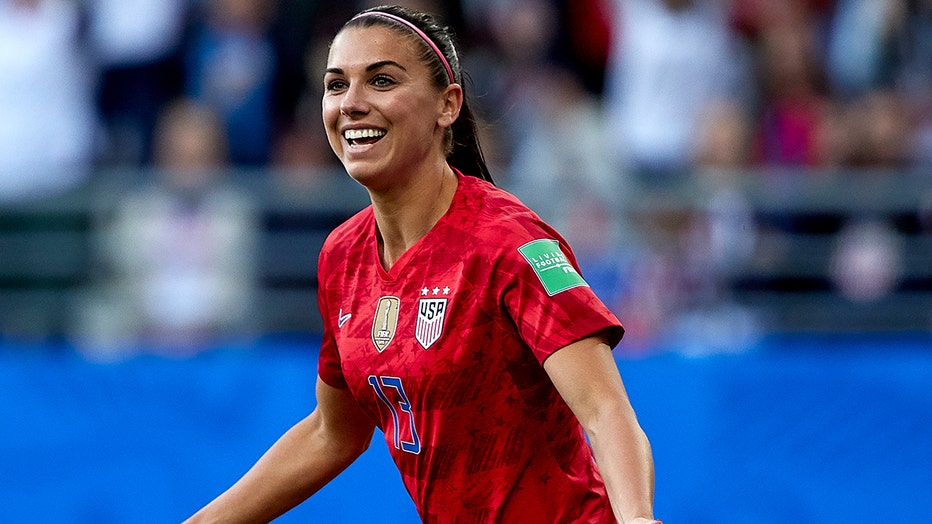 Morgan played for the United States Women's National Team over the summer for the 2019 FIFA World Cup. The United States won the World Cup, with Morgan scoring six goals over the whole tournament. She was awarded the 'Silver Boot' trophy.

Morgan joined the Orlando Pride in 2018.