The match begins the Lions’ second-straight postseason appearance and will be broadcast nationally on FS1 with radio coverage available on FM 96.9 The Game in English and on Acción 97.9 FM, 810 AM in Spanish.

Fans are invited to celebrate the Lions’ playoff push and Light the City Purple by picking up a commemorative purple lightbulb at select Central Florida Publix locations. More details on the campaign and pickup locations will be shared in the coming days.

The Lions booked their ticket to the postseason with a dominant 2-0 victory over CF Montréal on Decision Day, with Sebastián Méndez and Daryl Dike both finding the back of the net, while the Orlando defense closed the regular season with its ninth clean sheet of the year. 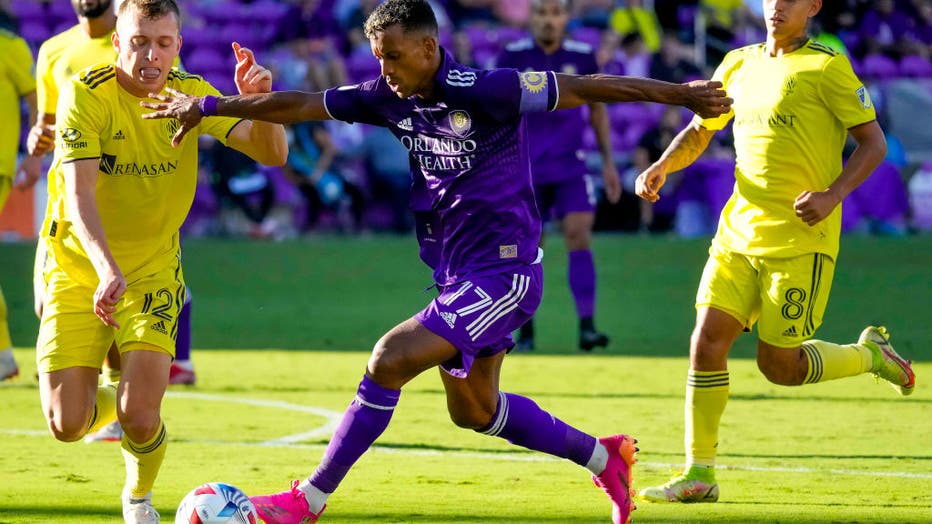 The winner of the Round One match is slated to take on the winner of No. 2 Philadelphia Union vs. No. 7 New York Red Bulls on Sunday, Nov. 28.

The waitlist for single match tickets, should they come available, can be found here.

The latest information on the Lions’ 2021 postseason run, including updates, analysis, and the playoff bracket, can be found on OrlandoCitySC.com’s Playoff Central.