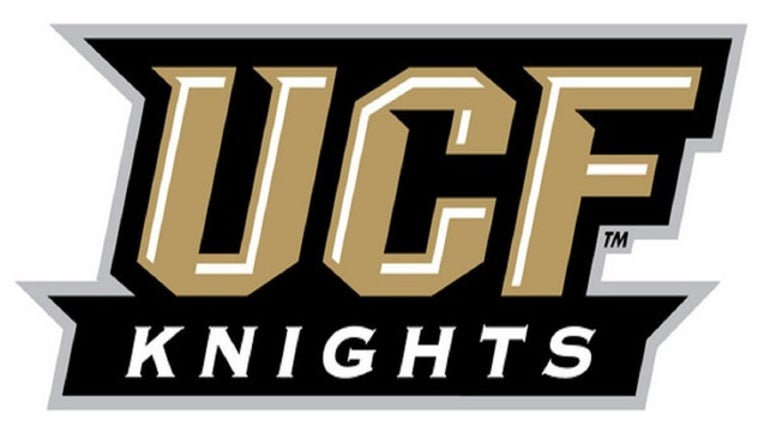 The teams came into Wednesday night one game apart in the battle for fourth place that saw 10 ties and 10 lead changes.

Etou and Jeffries took over, scoring all 13 points in a 13-8 run midway through the second half when Tulsa (17-10, 10-5) took control. Etou opened the run with a layup to tie at 42-42, Jeffries followed with a monster dunk and a free throw, he and Etou each added 3-pointers and Etou finished with a layup and a 53-50 lead and the Golden Hurricane never trailed again.

B.J Taylor, limited to 11 games because of injury, scored a season-high 26 points for UCF, and became the 19th member of the school's 1,000-point scoring club.