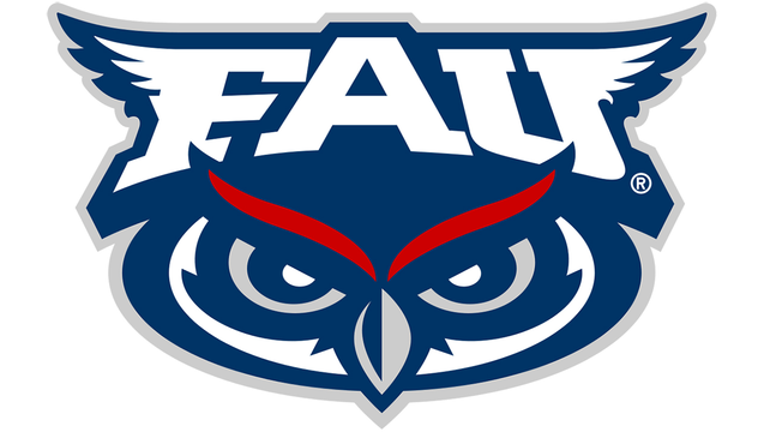 The former Olympia High School and Florida State University quarterback will walk on at Florida Atlantic University this season.

Francois was kicked off the Seminoles in February after allegedly threatening his girlfriend in an Instagram video.  He says he is grateful for the opportunity and has learned from his mistakes.

FAU hosts UCF in week 2 of the season on September 7.