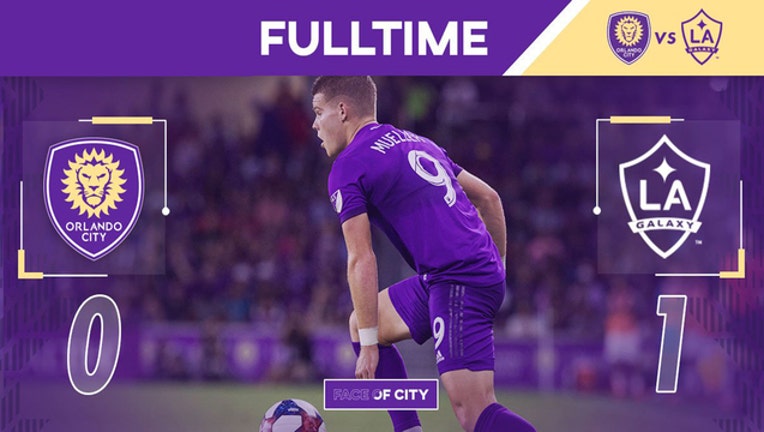 The Galaxy (8-5-1) played their second game without Zlatan Ibrahimovic, the star forward banned for two games for violent conduct.

Dos Santos had a good run up for a high, hard shot over the crowd after a centering pass was knocked out outside the box by Orlando defender Robin Jansson.

The Galaxy had a close call in the in the 67th minute when Bingham misplayed a volleyball but Perry Kitchen was on the line to clear Kyle Smith's redirection.