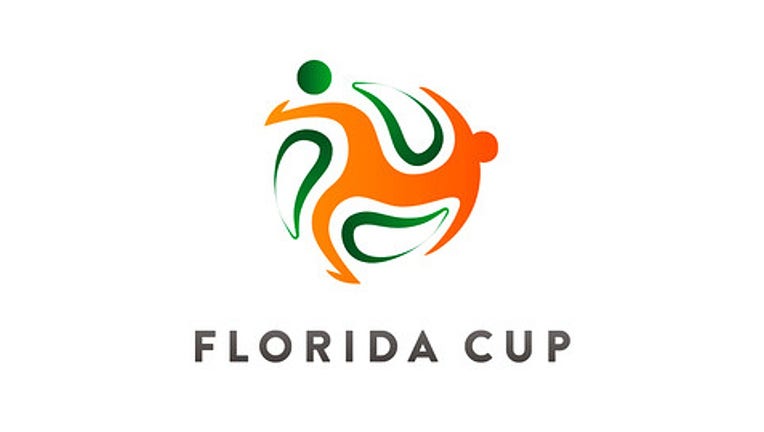 LAKE MARY, Fla. - What was supposed to signal a glorious rebound of the Orlando sports scene after more than a year of being hit hard by the coronavirus pandemic has turned out to be a big disappointment for soccer fans, as two teams have withdrawn from the Florida Cup.  The reason: COVID-19.

Arsenal F.C. on Tuesday informed the Florida Cup that it would be pulling from the friendly exhibition competition at Camping World Stadium slated for this weekend.  Inter Milan followed suit on Wednesday.

Arsenal cited positive COVID-19 cases among players as its reason for canceling while Inter Milan cited increased risks related to traveling as the delta variant is surging around the world and in Florida.

Excitement brewing ahead of Florida Cup 2021

Florida Citrus Sports and the Florida Cup have joined together to host international soccer matches at Camping World Stadium this summer. The event signals a post-pandemic rebound of the Orlando sports scene and the future looks even brighter.

"We wish the members of the Arsenal traveling party who tested positive for COVID-19 a speedy recovery as we continue making final preparations for the event," read a statement released by Florida Cup organizers.  "Out of respect for the fans who purchased tickets to the original lineup, we will be automatically refunding all purchases through Ticketmaster. Additional information will be sent to ticket holders through their point of purchase.'

Despite one-half of the four-team tournament collapsing, the Florida Cup will proceed with its match between Everton F.C. and Millonarios F.C.

The Florida Cup was to be played across a pair of evening doubleheaders on July 25 and 28 at Camping World Stadium.

Arsenal and Inter Milan were scheduled to play on Sunday evening at 6 p.m.  Now, Everton and Millionarios will move up its match time from 8:30 p.m. to that 6 p.m. slot.

Camping World Stadium is also currently a candidate to host games during the 2026 FIFA World Cup.