Kellie Rockwell was one of several people involved in a multiple car pileup on I-696 in Farmington Hills - and hit with an insanely high towing bill: $9,048.

FOX 2 - Kellie Rockwell is still fuming and her car is still locked away after it was towed by 10G Towing and Recovery last weekend on Superbowl Sunday.

"I’m past infuriated at this point because I still don’t know where my vehicle is located," she said.

She was one of several people involved in a multiple car pileup on I-696 in Farmington Hills - and hit with an insanely high towing bill: $9,048

Rockwell says she only used that towing company because they showed up right after first responders did, and she thought wrongly, they were with Michigan State Police.

"Our insurance company said to use the tow truck drivers that police had on-site," she said.

And it turns out she wasn’t alone.

"The next morning I gave them a call and he verbally said I got a $4,000 bill," says Timothy Vanhaverbeck.

Vanhaverbeck was also in that pileup on I-696 and says the same company towed his car. He has yet to get it back.

"I was in a pretty vulnerable position being in a ditch and being there for so long," he said. "And I really did feel taken advantage of."

"When you have tow companies that come out there and you price gouge, you’re making the industry look bad as a whole," said Lavish T. Williams.

"The interstate, you have companies that are contracted down there, unless the individual calls us to be down there," he said. "And unless you say I want Lavish Towing to come pick up my car, it’s kind of a redline to be down there soliciting."

Rockwell's insurance company negotiated a lower bill. Vanhaverbeck did as well, but they both will still have to pay a few thousand dollars to get their cars back.

FOX 2 called 10G Towing and Recovery for comment but got no response.

Rockwell is now in contact with Michigan State Police.

"They’re investigating it, basically like a theft," she said.

If you are in need of a tow and are approached by a tow truck dealer that you personally did not call - check to see if your insurance company sent them out - or if they are contracted with the police agency where you are.

Lastly, it is never a bad idea to get a sense of how much the service will cost you, beforehand. 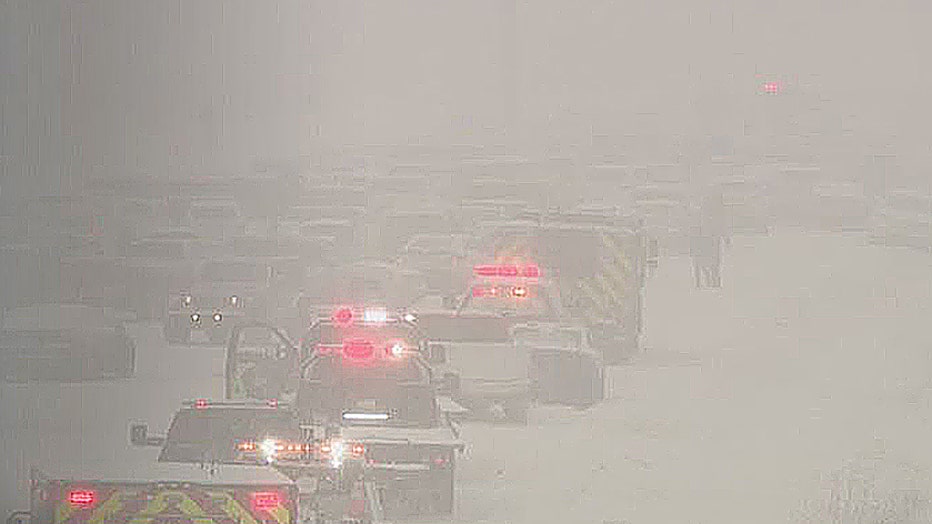