A woman is accused of murdering her husband five years ago, burying his body in the yard of their Lake County home.

CLERMONT, Fla. - A woman has been arrested for the death of her husband, who was reported missing in February 2018, deputies said.

The Lake County Sheriff's Office said that the high-profile case began after a friend of Michael Shaver asked deputies to do a well-being check on him in February 2018. He told them he had not heard from Michael since the later part of 2015. 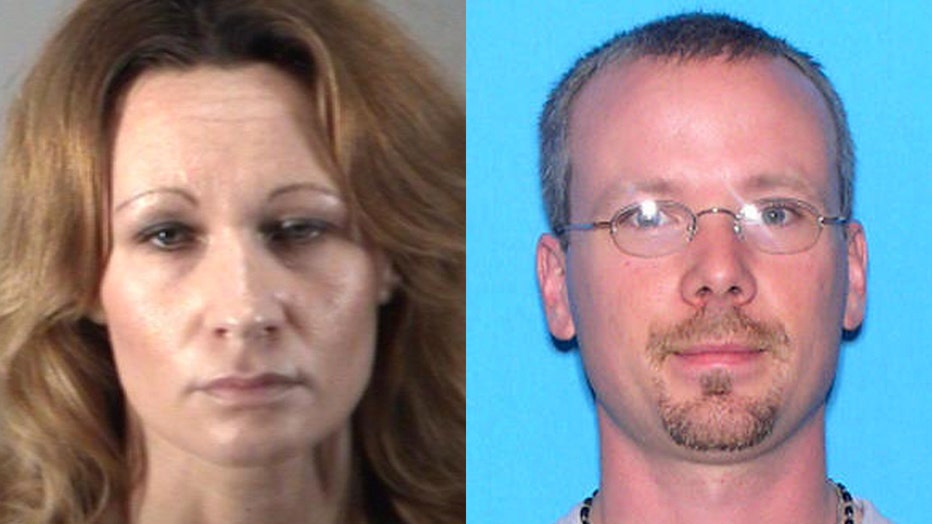 Deputies went to Shaver's home, which was on Sandy Pines Road in Clermont, and were not able to locate him. His wife, Laurie Leigh Shaver, asked deputies to leave the property when they asked for permission to have a cadaver dog conduct a sniff of a concrete slab that was poured around a homemade fire pit in her yard.

A search warrant was reportedly then served at Shaver's home in March 2018 and human remains were located buried underneath that concrete slab. In June 2018, the remains were confirmed as Michael Shaver.

The cause of death was ruled a homicide, the Lake County Sheriff's Office said. However, the manner of his death has not yet been released.

Detectives investigating the case received an arrest warrant for Laurie Shaver on Wednesday evening. She was then arrested on Thursday morning at her home in Okahumpka without incident. She is being held on no bond. 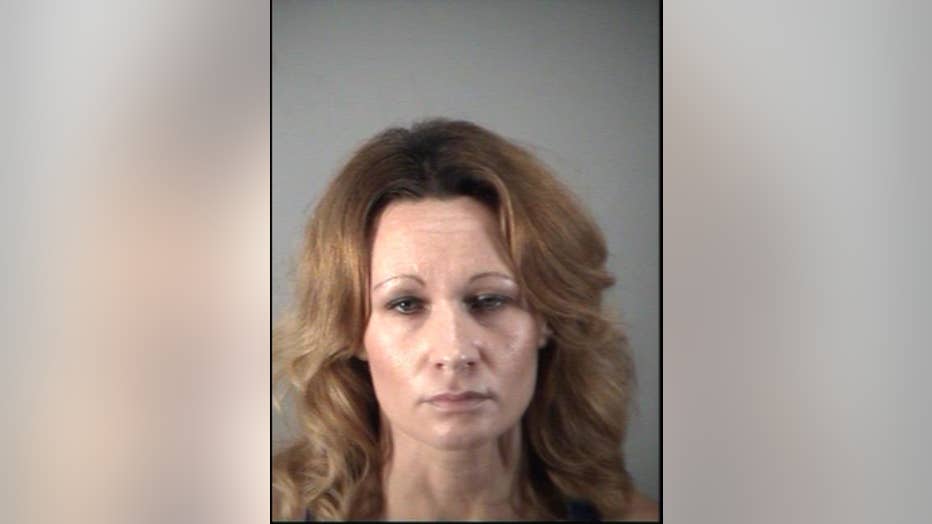 "This case was bizarre from the getgo." Lt John Herrell said. ""This case had a unique set of challenges so we had to really take our time. Phone records, all kinds of social media records -- just to come in and really put it together and analyze it."

He added that "hopefully, this will bring closure to Mr. Shaver’s friends and family."

Wilma Nicholas, a friend of Michael, told FOX 35 over the phone that "I’m just happy, beyond words, that there’s going to be some justice on its way for Mike."

Investigators said that Laurie Shaver got married after Michael's body was buried and that she sold his guns, tools, and other items.