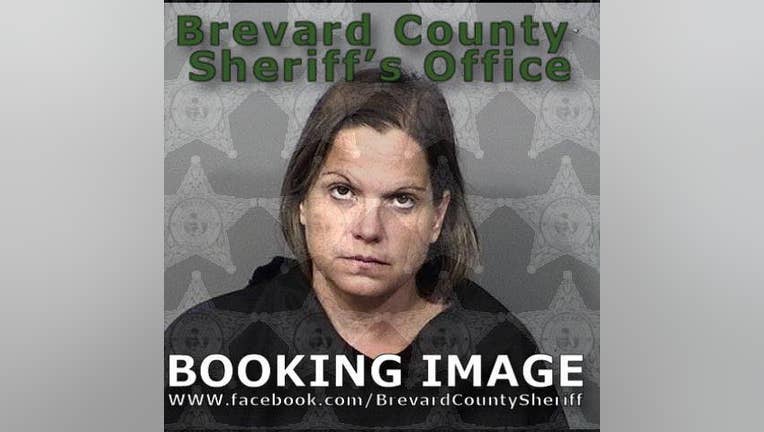 COCOA BEACH, Fla. - Cocoa Beach police say a woman battered several officers who were trying to check on her after screams were heard inside a room she was working in.

Officers were called to the Sandcastles Condominiums, located on North Atlantic Avenue, in reference to a woman screaming.

They say a vacationing couple heard screams coming from the unit they were about to stay in.

Officers went to the room and found Colleen Nguyen, 44, of Rockledge.

They say Nguyen was inside the unit and met officers with resistance.

They say Nguyen tried to close the door on them, but eventually said they were able to get her outside to check her.

They say she bit an officer on the arm and kicked another in the jaw.

Nguyen was taken to the hospital where she admitted to taking an illegal controlled substance.

She said she worked for a cleaning service and was preparing the room for the couple who notified authorities.

Police say none of the officers involved in the incident were seriously injured.