Kathleen Edwards, widow of Gregory Edwards who died while in custody, was arrested on one count of Aggravated Manslaughter of a Child.

BREVARD COUNTY, Fla. - A Brevard County mother has been charged in the drowning death of her 18-month-old son, prosecutors announced on Wednesday.

Kathleen Edwards, widow of Gregory Edwards who died while in custody, was arrested on one count of Aggravated Manslaughter of a Child after turning herself in.

The State Attorney's Office tells us this has been a months-long investigation into the details surrounding the child's death. They said that physical evidence was found at the family home from a search warrant and all this led them to these criminal charges.

"After a months-long extensive investigation into the circumstances surrounding the child's death, the Brevard County Sheriff's Office presented their findings for review. Additional investigation directed by our office, along with statements from witnesses, reports from the Department of Children and Families, and physical evidence collected at the family home, resulted in a decision to proceed with criminal prosecution."

In a statement, State Attorney Phil Archer said, "the death of a child is a devastating event and carries with it an emotional burden unlike any other. As a society, we understand that sense of loss, but we also charge law enforcement with the duty to determine if any abuse or neglect contributed to the death."

Archer went on to say, "the decision to prosecute is always difficult, but the evidence in this case overwhelmingly revealed that this tragedy was entirely preventable. The identified circumstances that contributed to Gregory's death, also demanded that we seek court ordered intervention on behalf of Ms. Edwards, and her surviving minor daughter."

Officials say Edwards surrendered to Volusia County deputies after a warrant was issued for her arrest. No trial date has been set in this case. However, Kathleen's lawyer said if she is found guilty, she could potentially be facing a minimum of 13 years in prison and up to a potential life sentence. He said that they will enter a not guilty plea. 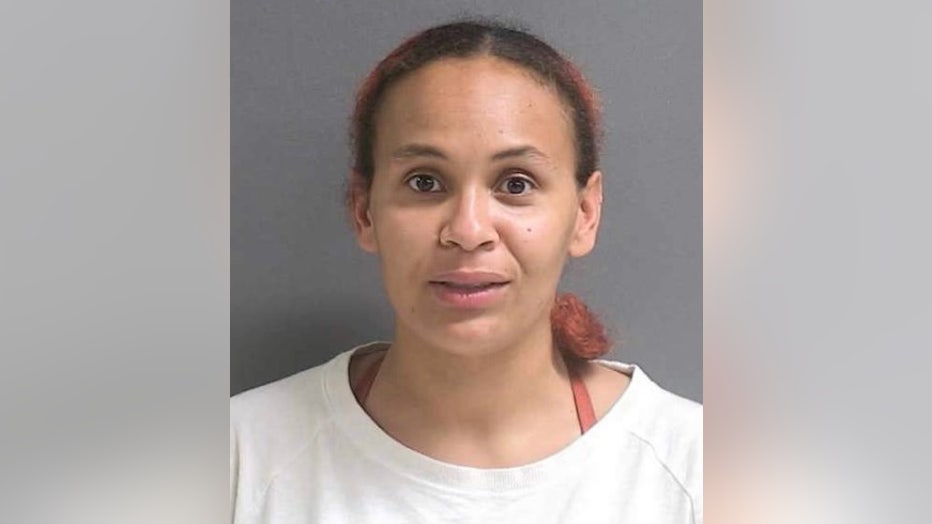 One of Kathleen's friends and a former neighbor of hers, Dana Jackson, describes her friend's situation as a tragedy. She talks about her friend in tears, saying, "she really needs to just be able to settle her mind. She needs to be able to love her child that she has left."

Edwards’ husband, Gregory Edwards, died in 2018 while in custody at the Brevard County Jail Complex. Kathleen Edwards reportedly told officers that took him in that her husband was suffering from PTSD.