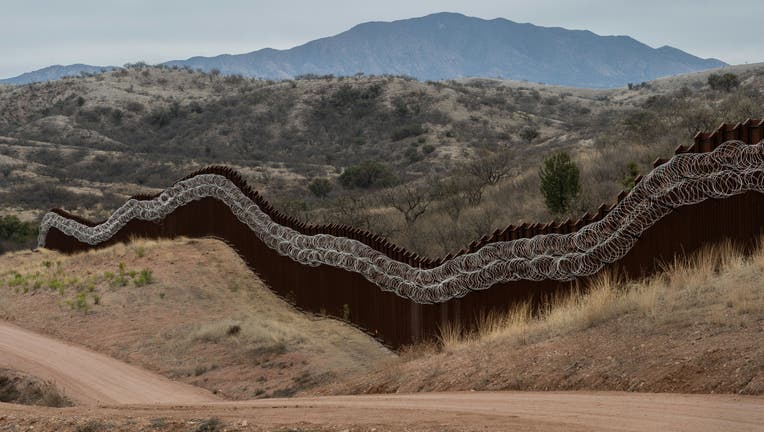 A general view of the US border fence, covered in concertina wire, separating the US and Mexico, at the outskirts of Nogales, Arizona, on February 9, 2019. (Photo by Ariana Drehsler / AFP via Getty Images)

President Trump’s senior adviser Jared Kushner and other White House officials are planning to set up web cameras to livestream construction along the border wall, according to a report.

Kushner first offered the proposal during a July meeting, pitching the idea as a way to confront criticism that Trump has not followed through on his signature 2016 campaign promise, The Washington Post reported, citing unnamed officials.

U.S. Army Corps of Engineers and senior U.S. Customs and Border Protection officials have told Kushner they’re opposed to the initiative because certain construction contractors do not want their proprietary techniques shown to competitors, the sources told the Post.

Trump reportedly asked Kushner to reinvent messaging and communication about the border wall project after the government shutdown last year. The current website for the CBP shows information about construction along the border, but a new site, currently being designing by Trump administration’s chief digital officer Ory Rinat, will reportedly incorporate the live camera feeds, allowing the public to visibly track the wall’s progress.

Under the Trump administration, 81 miles of border wall, most of which was built as "replacement" barrier to reinforce older fencing, has been completed. The new barriers built of steel bollards stand anywhere from 18 to 30 feet tall.

An additional 155 miles of border fencing is currently under construction. And 273 miles are under “preconstruction,” according to the most recent CBP data. The Trump administration aims to build a total of 400 to 500 miles of border wall to complete the project. The project has been facing delays as officials work to acquire privately held land in Texas along the U.S.-Mexico border. It has cost taxpayers $10 million to date, the Post reported.