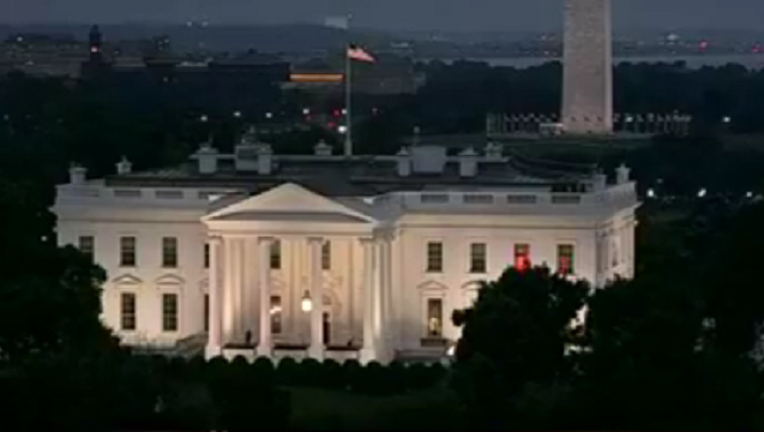 WASHINGTON - Social media exploded late Sunday night speculating over strange red lights appearing to come from the second-floor residence of the White House. But what appeared to be coming from inside, was actually from the outside according to reports.

FOX 35's Tom Johnson was one of the first to notice the strange happenings at 1600 Pennsylvania Avenue.

The New York Post reported that they spoke with a spokesperson for the Secret Service Monday and confirmed the lights were from an emergency vehicle responding to an incident across the street in Lafayette Park.

The newspaper reported that a fire truck and ambulance responded to call of a sick person around 8:09 p.m. The emergency vehicles stayed on the scene for about 40 minutes. A spokesman for DC Fire and EMS said the man was treated at the scene.

A security source said the windows of the White House are likely thicker than a normal structure which would cause a great reflection or refraction of light.

App users: See the embedded video in this article