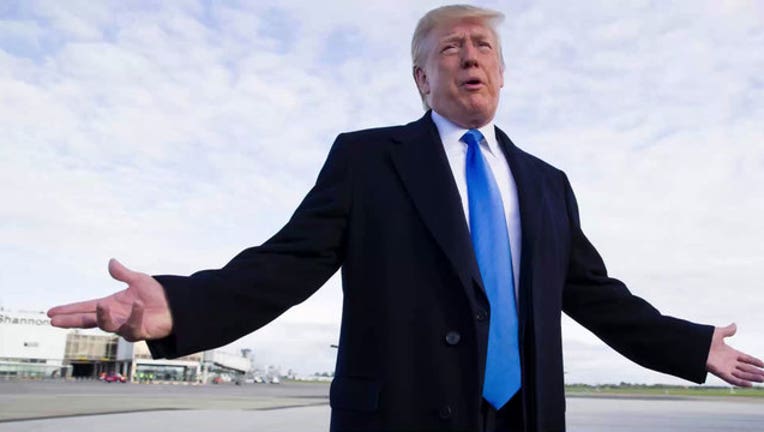 WASHINGTON (AP) - President Donald Trump is asserting executive privilege over documents related to the Trump administration's decision to add a citizenship question to the 2020 census.

The Justice Department notified the chairman of the House oversight committee of the decision in a letter Wednesday.

The committee is set to vote on whether to hold Attorney General William Barr and Commerce Secretary Wilbur Ross in contempt for failing to turn over the subpoenaed documents.

Barr says the president has made a "protective assertion" of executive privilege so the administration can fully review all of the documents.

Republicans have criticized the hearings as a waste of time and have called for Democrats to move on.