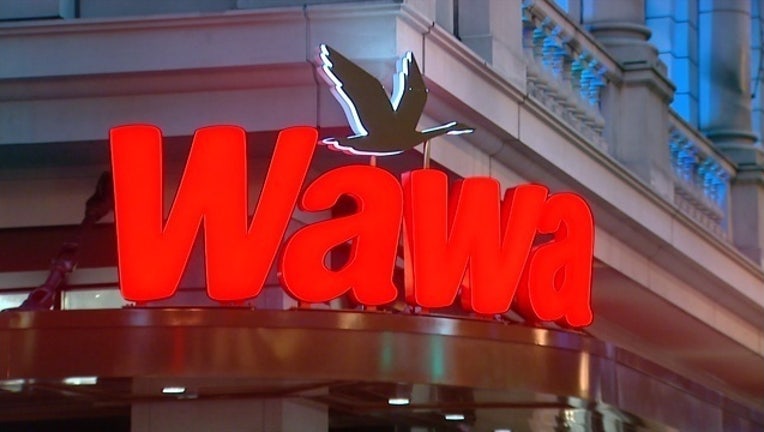 ORLANDO, Fla. - The Wawa convenience store chain says a data breach may have collected debit and credit card information from thousands of customers.

Pennsylvania-based Wawa Inc. said Thursday that its information security team discovered malware on its payment processing servers on Dec. 10 and stopped the breach on Dec 12. The company believes the malware was collecting card numbers, customer names and other data as early as March 4.

The company said it doesn’t yet know how many customers were affected. Wawa said it’s also unaware of any unauthorized use of credit cards as a result of the breach.

The breach affected all of Wawa’s 850 locations, which stretch along the East Coast from Pennsylvania to Florida. In-store payments and payments at fuel dispensers were affected, but ATM machines were not.

"At this time, Wawa is not aware of any unauthorized use of any payment card information as a result of this incident," the company says.

The release goes on to state:

"Wawa's information security team discovered malware on Wawa payment processing servers on December 10, 2019, and contained it by December 12, 2019. After discovering this malware, Wawa immediately engaged a leading external forensics firm and notified law enforcement. Based on Wawa's forensic investigation, Wawa now understands that this malware began running at different points in time after March 4, 2019. Wawa took immediate steps after discovering this malware and believes it no longer poses a risk to customers."

Customers are being offered identity protection and credit monitoring services at no charge to them. Information about how to enroll can be found on the Wawa website, along with a letter from the company's CEO. The company says it has also set up a dedicated call center that can be reached at 1-844-386-9559 weekdays from 9 a.m. and 9 p.m. Eastern, or Saturday and Sunday between 11 a.m. and 8 p.m., excluding holidays.