This is the second time in a week that Volusia County deputies have arrested a man for pointing a laser at a helicopter.

VOLUSIA COUNTY, Fla. - For a second time this week, Volusia County deputies have arrested someone for allegedly pointing a light at one of their chopper pilots.

The Volusia County Sheriff's Office said that a man was in the back porch of a home was hitting the pilot with a laser. The pilot guided deputies to his location and the man, identified as Gregory Marr, was arrested.

This is the second laser pointed at a pilot with the Sheriff's Office this week.

"This is the second laser pointed at our helicopter this week," the Volusia County Sheriff's Office said in a tweet. "It's a crime, and it interferes with the vision of our pilots and crew." 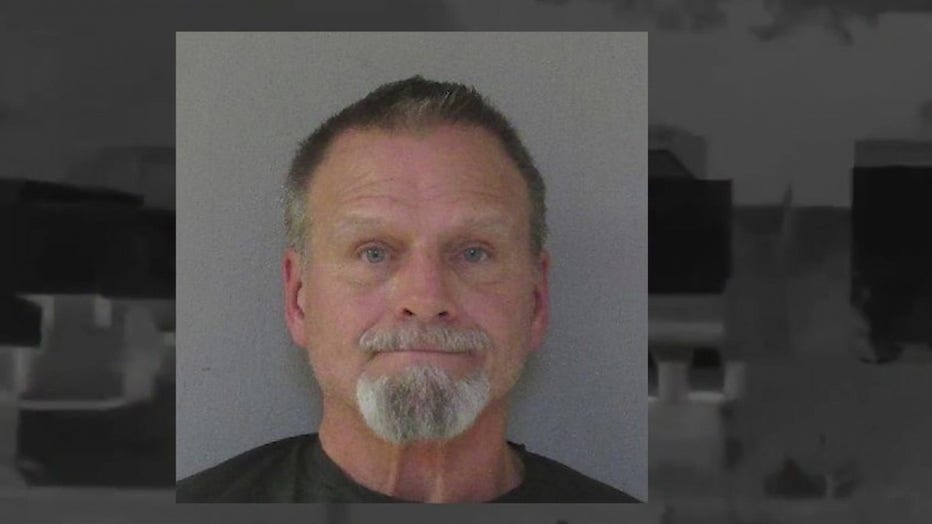 The other incident happened while a pilot was on a burglary call. He said that a laser beam light hit the side of the helicopter and it blinded him for a couple of minutes.

The pilot said that he was blinded for a couple of minutes because of the laser.