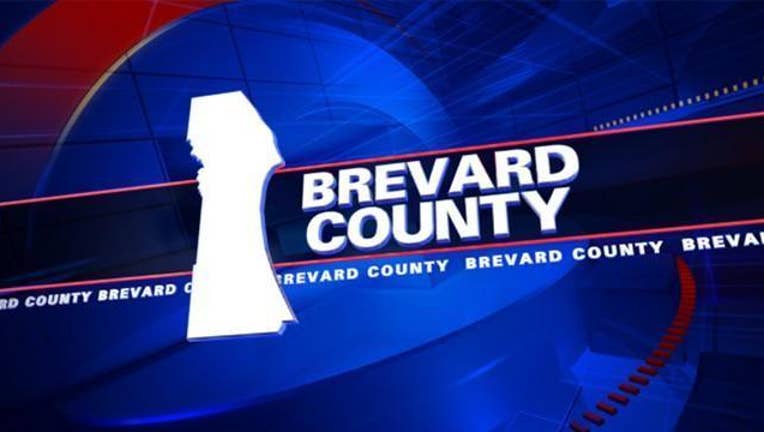 Titusville police are searching for suspects in a dark colored sedan suspected of shooting at three people on Day Street Saturday afternoon.

Officers found a Toyota Highlander crashed into a tree with two people shot inside. A third person inside was hurt but not shot.

The car, which was stolen, was involved in a shootout with the sedan as they drove down Day Street, according to witnesses. Police said the black Toyota crashed into a tree and the dark colored sedan sped away.

An adult male and a boy were transported to hospitals with gunshot wounds. The third person in the stolen vehicle, also a juvenile, was taken into custody for questioning.

Anyone with information can call Crimeline at 800-423-TIPS