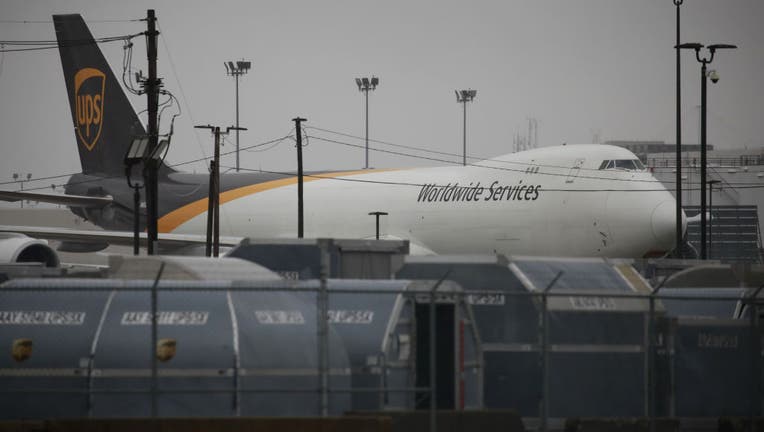 Under a reported contract with USPS, UPS was scheduled to pick up U.S. mail at six locations across the United States including other Department of Defense and State Department locations abroad. The mail was expected to be delivered to various international and domestic destinations. according to the State Department.

The contracts stated that UPS would pick up the mail and submit electronic scans to USPS with reports on expected delivery times. The DOJ says the contract explicitly highlighted that any irregularities in the deliveries, whether the packages be late or sent to the wrong destination, UPS would be fined.

According to the DOJ, the settlement resolves allegations that scans submitted by UPS falsely reported these delivery times.

"Companies doing business with the government must meet their contractual obligations," said Principal Deputy Assistant Attorney General Brian M. Boynton, head of the Justice Department’s Civil Division. "The Department of Justice will pursue those who knowingly fail to live up to their bargain and falsely bill the government for goods or services that they did not provide."

"The USPS contracts with commercial airlines for the safeguarding and timely delivery of U.S. mail to foreign posts, including the mail sent to our soldiers deployed to foreign operating bases," said Executive Special Agent in Charge Ken Cleevely of the USPS Office of Inspector General. "The Office of Inspector General supports USPS by aggressively investigating allegations of contractual non-compliance within the mail delivery process, including the falsification of delivery information. Our special agents worked hand-in-hand with the Department of Justice to help ensure a reasonable resolution and we applaud the exceptional work done by the investigative and legal teams."

This is the fifth civil settlement involving a carrier service reporting false delivery scans, according to the DOJ.

In all these settlements so far, the U.S. government has recovered more than $70 million as a result of its investigation of such misconduct.