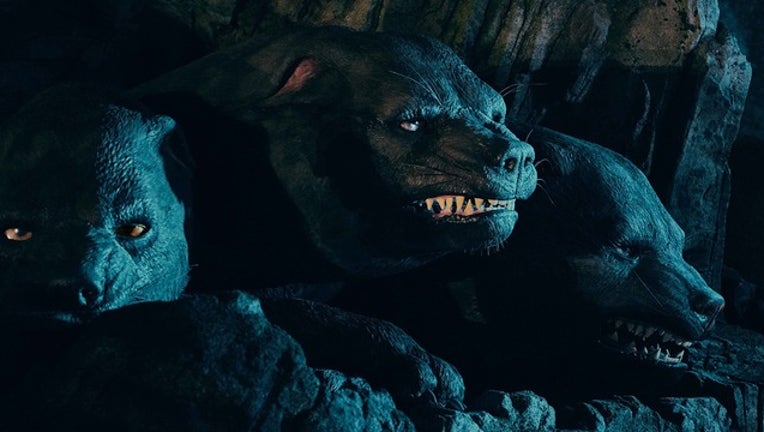 The park announced that between Monday, April 15th and Thursday, April 19th, fans can visit the Univeral Orlando Blog at 11 a.m. EDT to get a first look at the creatures from the Harry Potter films that will be found on the new ride.

On Monday, the park gave a first-look at the ride's Three-Headed dog. Other creatures will be presented as the week progresses.

On the coaster, riders will join Hagrid, a character from the Harry Potter films, on a journey into the Forbidden Forest to discover some of the wizarding world's rarest magical creatures.