Jobless claims piling up in Florida

Unemployment claims have soared across the nation and that includes 1.7 million in Florida. Now lawmakers are discussing how lawmakers can provide back pay to those who have already filed claims.

ORLANDO, Fla. - Doreen Cindrich, her husband, and their son are all unemployed from work in Florida’s tourism industry. She says the state's unemployment website never works.

“I went back to change my information, put down my contacts that I was looking for work, and it still says disqualified,” Cindrich said, “and I can't reach anybody.”

She said calling hasn't been much help either. “Basically, we're in limbo.”

Frustrations like hers have led State Sen. Jose Rodriguez, (D) Miami-Dade, to talk with new DEO Secretary Jonathan Satter, calling for the unemployed to get back-pay to when they got laid-off. 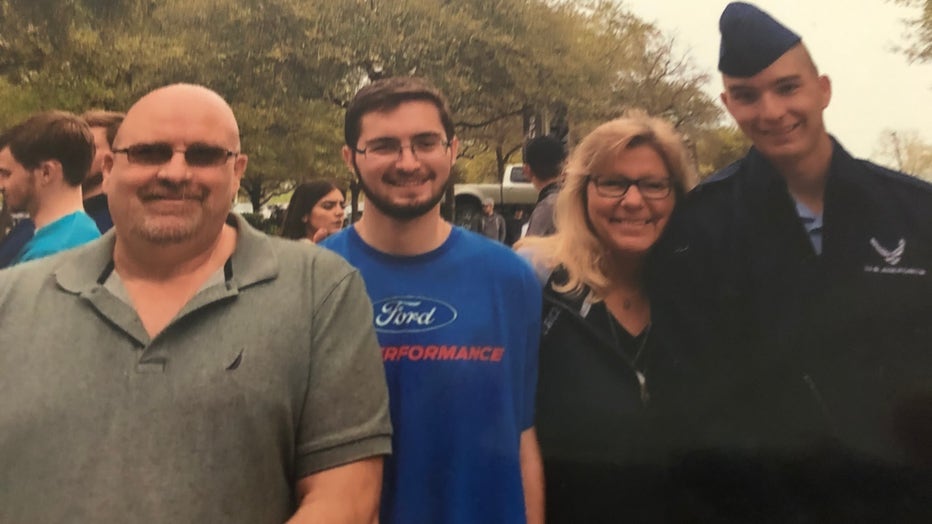 “Without a retroactivity rule, every single week that goes by that someone couldn't complete an application, is a potential week of state and federal benefits they're losing,” Rodriguez said.

Rodriguez said the state was looking at three options to give back pay: Either payments from when they first tried to register for benefits, payments based on the date when the system first crashed, or payment based on date they were laid off. Rodriguez wants the third option.

Florida has processed just over 30% of unemployment claims filed

Florida is processing unemployment claims slower than any other state. Now, some lawmakers are calling for a special legislative session.

“It's not gonna be a huge chunk of money in the scheme of things for the state,” Rodriguez said, “but it's gonna make a huge difference for families, because again, a lot of families were caught completely off-guard.”

“Trying to get the money out of these people that we need for food and for rent...things like that, that we're just running out,” she said, “and there's nothing coming in for anybody right now.”