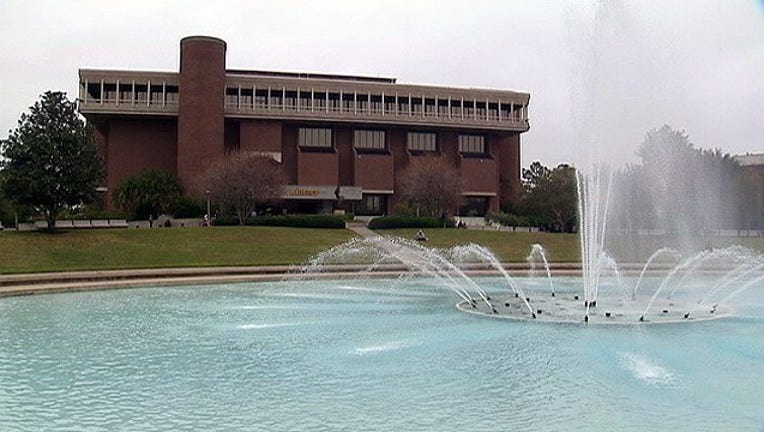 ORLANDO, Fla. (AP) - A University of Central Florida fraternity has been suspended after a video handed over to the school showed a fraternity member making offensive remarks about rape.

According to an incident report filed with the school, a woman filmed a video that captured a member of the Sigma Nu fraternity chanting "Rape! Rape!" and other offensive remarks in June 9 on one of the fraternity's off-campus apartments. The member was among four fraternity members who had just returned from a bar.

The Orlando Sentinel (http://tinyurl.com/qy25u6b ) reports the woman gave the video to a UCF student, who gave it to the school.