FORSYTH COUNTY, Ga. - Authorities are warning boaters to use extra caution after a man and a woman lost their lives on Lake Lanier over the Memorial Day holiday.

Boating on Lake Lanier is a popular summertime activity but it proved fatal for the couple on the lake on Memorial Day. Georgia’s Department of Natural Resources said they received a request to do a welfare check around 8 p.m. Monday on a boat anchored off the Three Sisters Island chain in Forsyth County.

After a short search on land and in the water DNR rangers discovered the bodies of 40-year-old Julie Wright and her fiancé 39-year-old Andrew Morange when they boarded the boat.

“We subsequently boarded the boat and found two individuals onboard that were deceased.

That’s what we think, preliminary is carbon monoxide,” said Major Stephen Adams, with the Law Enforcement Division of DNR.

Major Adams said it appears carbon monoxide poisoning was the cause of death of the couple who were discovered in the front cabin area of their Bayliner 24-foot cabin cruiser.

DNR has not said if the couple’s boat was equipped with a similar alarm but Dane Michael with Marina Motorsports told FOX 5 News carbon monoxide alarms like the one on a similar Bayliner are a critical safety component.

“It looks for the fumes and it sets off an alarm. It’s the same that could happen in a house or anywhere else and that’s why they put the hardware on the boats to look for that,” said Michael.

DNR said it’s unclear if a generator was running or something else led to the buildup of carbon monoxide.

Hopes are the tragic loss of Julie Wright and Andrew Morange could prevent other deaths from deadly Carbon Monoxide which is odorless and colorless.

“You don’t even know that you are being overcome with the effects of it until possibly it’s too late,” said Major Adams.

He said it will take autopsies on the couple to determine the exact cause of deaths.

FOX 5 News reached out to family and friends of both victims who said they were too distraught to speak publicly. 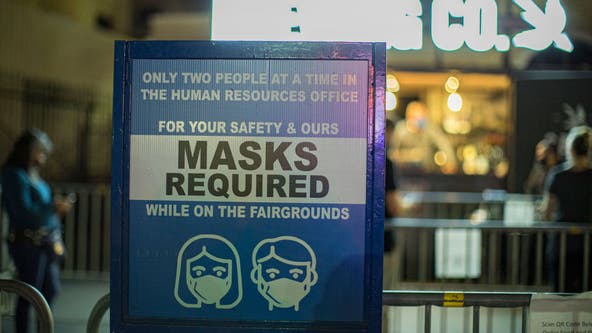