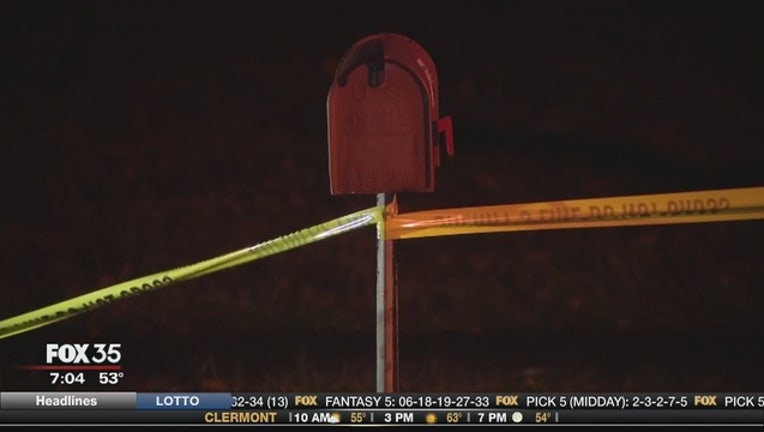 ORANGE COUNTY, Fla. (FOX 35 WOFL) - Two deceased bodies found inside an Orange County home could be the result of a murder-suicide.

The Orange County Sheriff's Office says that units responded to a residence on South Forsyth Road on Monday to check on a well-being. A neighbor told police that they had not seen 47-year-old Leslie McKinley or her 14-year-old son, Kody Larue, for about two weeks.

They say that Orange County Fire Rescue Department units came to the scene and determined an odor consistent with decomposition emanating from the home. They forced entry into the residence and discovered a note warning of toxic chemicals inside a bedroom.

The Orange County Fire Rescue Department called their Hazmat unit to the scene, who determined there was no chemical threat and ventilated the home. The Sheriff's Office confirmed though that the remains of two bodies were found in an advanced state of decomposition inside a bedroom.

The Sheriff's Office believes that the chemicals were inhaled by the victims, possible making this a murder-suicide. Final confirmation from a Medical Examiner is being waited on, though.