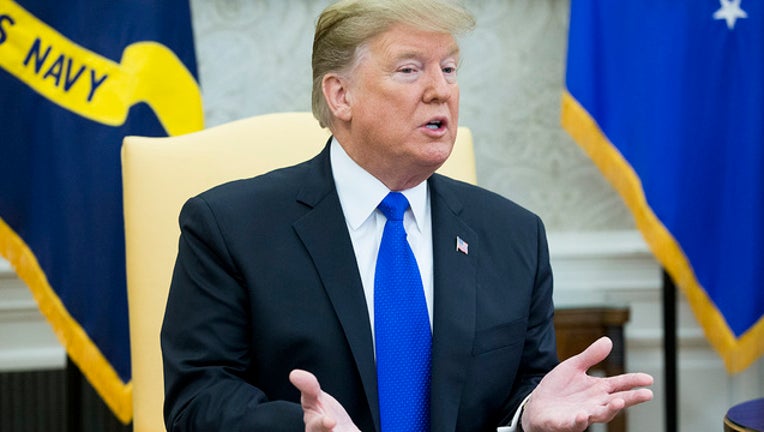 The news comes as Trump is expected to sign a House border security package that provides $1.4 billion for the project, which is far below the $5.7 billion Trump insisted he needed and would finance just a quarter of the 200-plus miles he wanted to be defended against illegal immigrants.