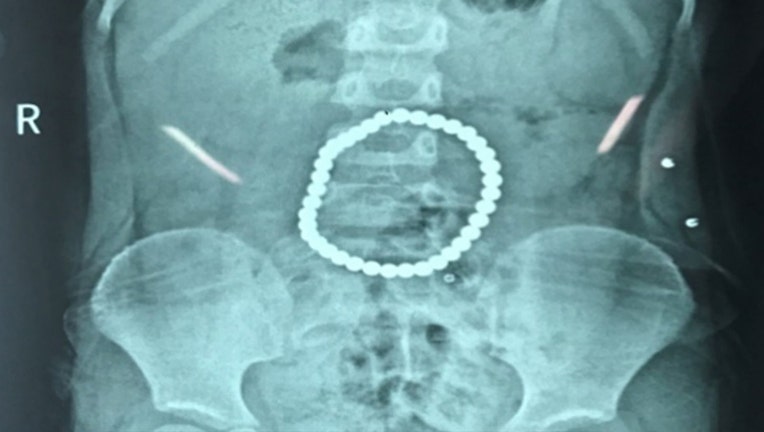 A scan revealed that the balls had connected in her stomach to form a perfect circle.

A curious toddler in China wound up in a heap of medical trouble after she swallowed 37 magnetic balls that allegedly ripped several holes in her stomach. The 3-year-old, whose name was not revealed in local reports, was suffering from extreme stomach pain when her parents rushed her to the hospital on Nov. 27, according to AsiaWire.

Doctors at Hunan Children’s Hospital ordered a scan to see what was going on, which revealed that the magnetic balls had formed a perfect circle inside the child's stomach.

The girl's family claims that the magnetic balls were given to her brother as a birthday gift and that she was alone when she swallowed them, according to the report. The young girl underwent emergency surgery to remove the magnetic balls, and to patch up the damage done. 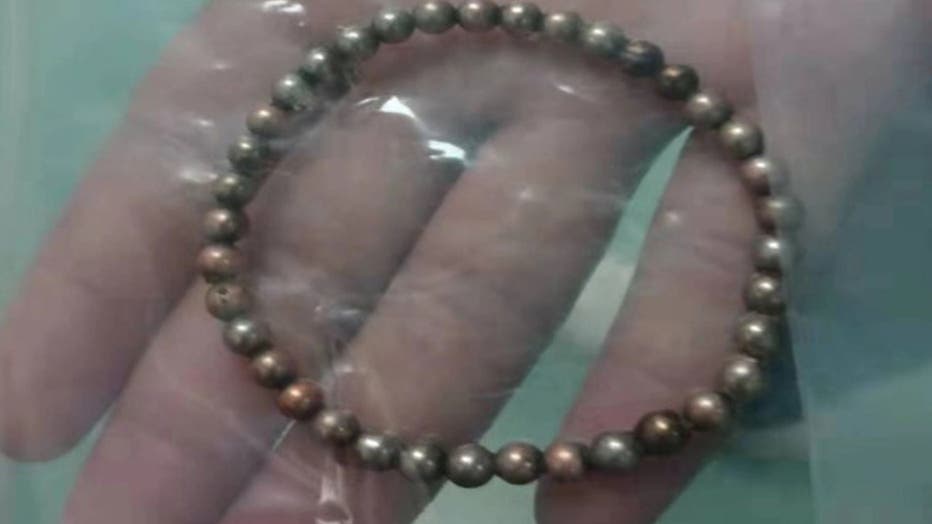 In the U.S., parents are advised to keep loose magnetic sets away from children and even out of the house because of the danger they pose.

Loose magnetic balls, which are often designed and sold as sets for adults, pose a great risk for young children. If swallowed, the high-powered magnets can pull together and cause severe, life-threatening damage to the digestive system, according to HealthyChildren.org.

The American Academy of Pediatrics (AAP) has cautioned parents against purchasing these products and to avoid keeping them in your home due to the high risk of injury. Possible signs of accidental swallowing in children may include abdominal pain, vomiting and fever. The challenge is that the symptoms can mimic other illnesses, but delaying treatment for swallowed magnets could prove fatal, according to HealthyChildren.org.

According to AsiaWire, it remains unclear whether or not the young girl has since been released from the hospital.