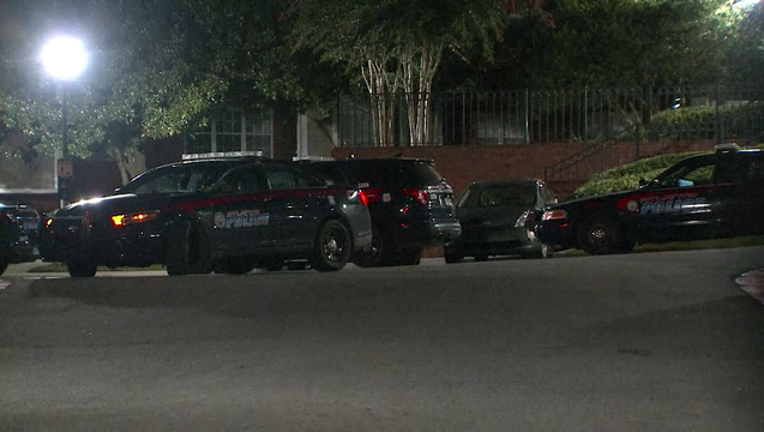 ATLANTA - An Atlanta father could be charged after his 3-year-old child was found wandering around their apartment complex early Tuesday morning.

It happened on Arbor Gates Drive shortly before 3 a.m.

Authorities said when they responded to the scene, they found a building with an open door and a man was discovered inside sleeping. That man was later determined to be the father.

The mother, who is in Stone Mountain, was contacted, according to police.

The Division of Family and Children Services (DFCS) is being called out to investigate.