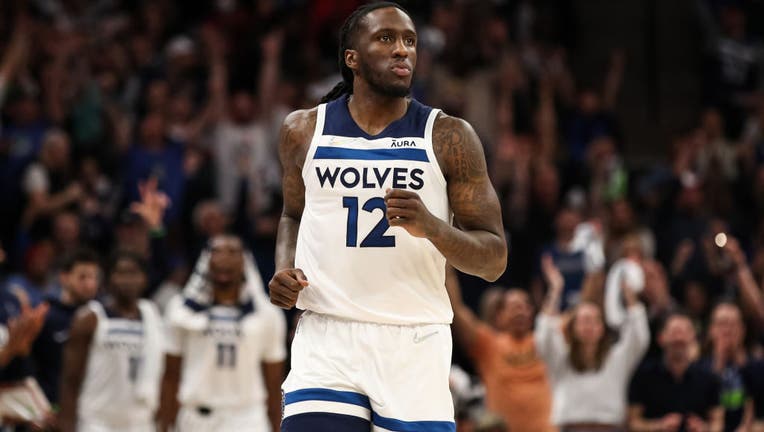 MINNEAPOLIS, MN - APRIL 23: Taurean Prince #12 of the Minnesota Timberwolves looks on after making a three-point basket against the Memphis Grizzlies in the second quarter of the game during Game Four of the Western Conference First Round at Target C

Officials say the warrant is out of Texas after police found "dangerous drugs" during a traffic stop.

Prince plays for the Minnesota Timberwolves. There is no word if a punishment has been enforced on him from the team or the league.