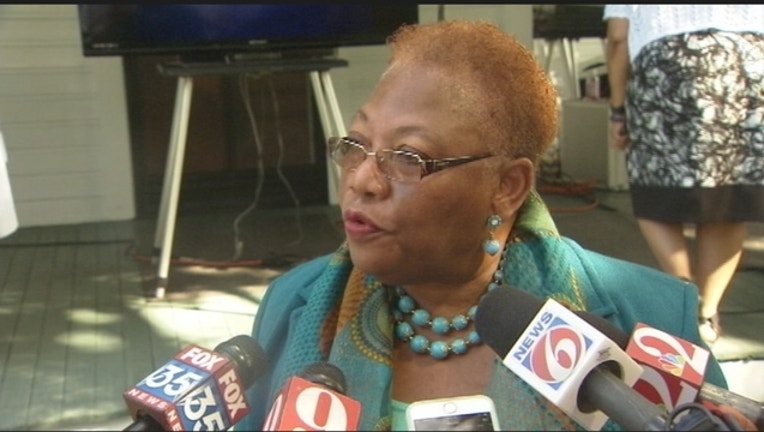 Thompson, who unseated former Rep. Bobby Olszewski, R-Winter Garden, in the November election, opened a campaign account to seek another term in Orange County’s House District 44, according to the state Division of Elections website.

Meanwhile, Grall opened a campaign account this week to seek a third term in 2020 in House District 54, which is made up of Indian River County and part of St. Lucie County. Grall captured nearly 63.4 percent of the vote in the November election.