Taylor Swift's new album, 'Red' dropped and record companies are beginning to get nervous, according to litigation partner Sid Rao. While the original album was 16 tracks, Swift's new version has 30 tracks and broke two Spotify records.

The Library of Congress announced on Wednesday the 25 songs, albums, historical recordings and even a podcast that will be preserved as important contributions to American culture and history.

Keys' "Songs In A Minor," released in 2001, introduced the young New York musician to the world with her unique fusion of jazz, R&B and hip hop and earned her five Grammy awards. With songs like "Fallin'" the album has been certified as seven-times multiplatinum by the Recording Industry Association of America.

Other albums that were included were Linda Ronstadt's "Canciones de Mi Padre," a musical tribute to her Mexican-American roots, Bonnie Raitt's Grammy-winning "Nick of Time," A Tribe Called Quest's "The Low End Theory," and the Cuban musical ensemble's self-titled debut "Buena Vista Social Club," which also inspired a film by the same name. 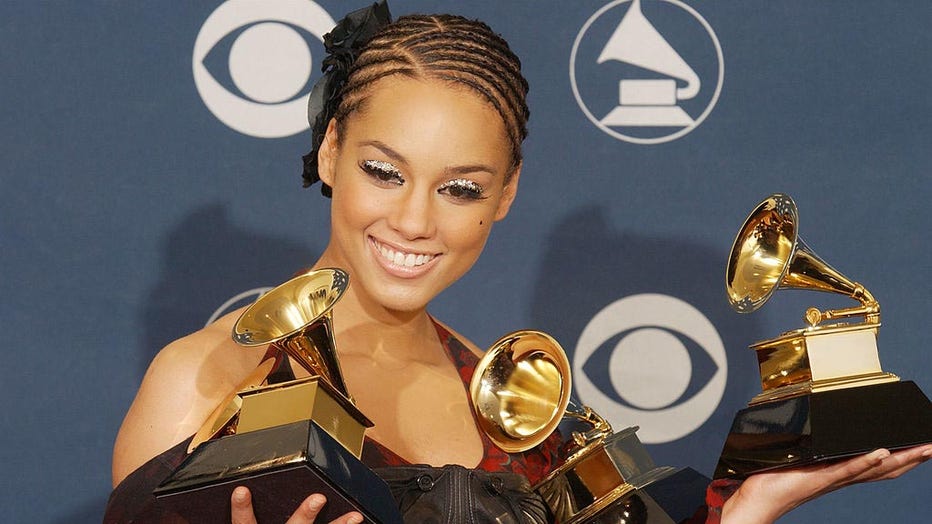 Other songs now in the registry include Journey's "Don't Stop Believin,'" "Walking the Floor Over You" by Ernest Tubb, "Moon River" by Andy Williams and "Reach Out, I'll Be There," by The Four Tops.

The Four Tops song was penned by the songwriting trio of Brian and Eddie Holland and Lamont Dozier and became a No. 1 song in 1966 known for its unorthodox arrangement and the urgent, operatic vocals of lead singer Levi Stubbs. The last surviving member of the band, Duke Fakir, said he was honored to have their song included in the registry.

"When we recorded ‘I’ll Be There,’ I have to admit (for the first time), we thought of the song as an experiment for the album," Fakir said in a statement. "We never believed it would even make it on the album, let alone be a hit for all time in ‘The Library of Congress.’ I wish Levi, Obie (Benson), and Lawrence (Payton) were here with me today so we could celebrate this incredible accolade together. And we owe an incredible debt of gratitude to Holland Dozier Holland, the tailors of great music, who wrote it."

Other recordings include public radio station WNYC’s broadcasts from Sept. 11, 2001, and Marc Maron's interview with Robin Williams on his podcast "WTF with Marc Maron."