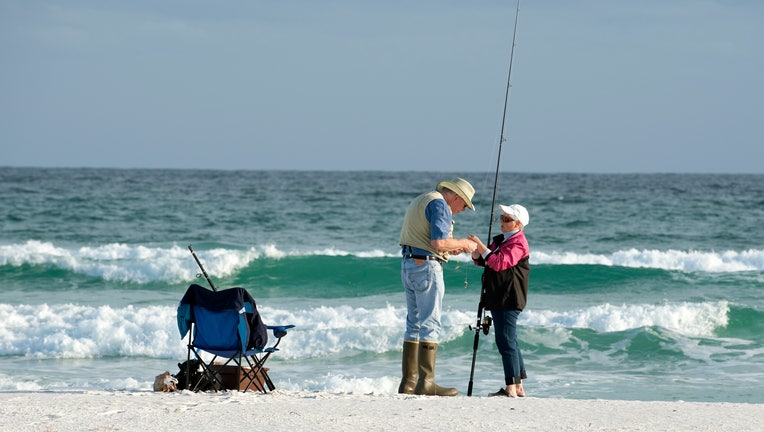 Retirement is a day that many Americans look forward to — and daydream about. Some may think about what activities they'll take up once they're out of the office, while others may think about where they'd relocate to. A list of the best places to retire in the U.S. was recently released and Florida — to no surprise — received many accolades.

Although there weren't any Florida cities that made the number one choice which was awarded to Lancaster, Pennsylvania, several cities made it to the top ten list.

Pensacola came in as the third-best place to retire in the U.S. with an overall score of 7.2, housing affordability of 6.9, and health care rating of 4.7. The median home price in Pensacola is $200,800 and the median monthly rent is $1,046.

In fourth place came Tampa with an overall score of 7.2, housing affordability of 6.3, and a health care rating of 5.7. The city was also ranked as one of the safest places to live in the U.S.

The list was determined by how well the cities meet Americans' retirement needs and expectations. The top criteria included the happiness of local residents, housing affordability, tax rates, and health care quality.