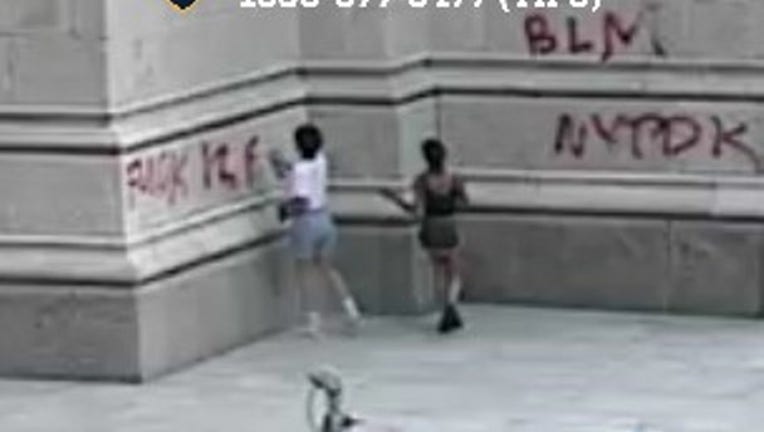 Anaya Diaz, 18, of suburban Westchester County, and a 17-year-old girl whose name was withheld by police face charged with criminal mischief and making graffiti. Details on their arraignments were not immediately available, nor was information about their lawyers.

A 26-year-old man was previously arrested in connection with the June 1 vandalism at the Roman Catholic cathedral on Manhattan's Fifth Avenue. Police suspected Yadir Avila Rosas, of Queens, was the getaway driver, but the Manhattan district attorney's office declined to prosecute him. 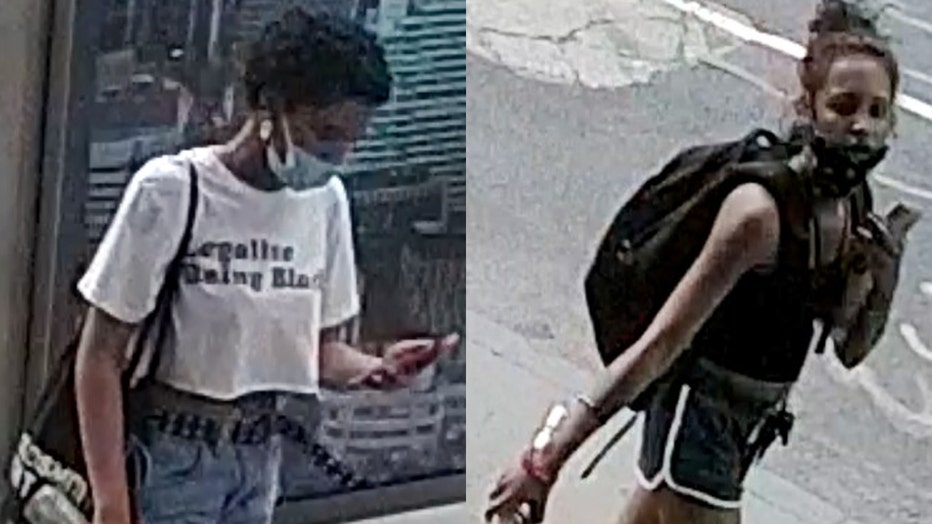 The cathedral, located along a stretch that includes famous department stores and luxury apartment buildings, was tagged as protests devolved into chaos, including numerous clashes between police and demonstrators and police vehicles being set on fire.

A message seeking comment was left with the Roman Catholic Archdiocese of New York.