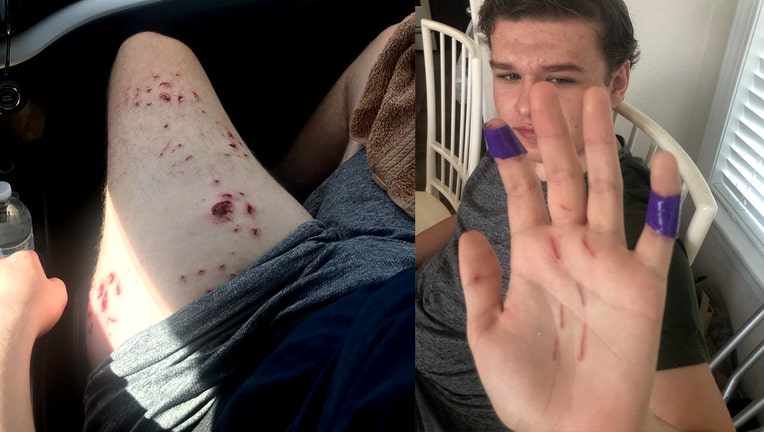 SALVO, N.C. - A teen suffered bite wounds on his leg and hand after a shark attacked him off the coast of Cape Hatteras in North Carolina.

The 16-year-old was jumping over waves with his sister and father, about 25-feet offshore.

The boy’s dad told FOX8 his son started yelling and that’s when he saw the shark clamped onto the boy’s leg.

They hit and kicked the shark until it let go. 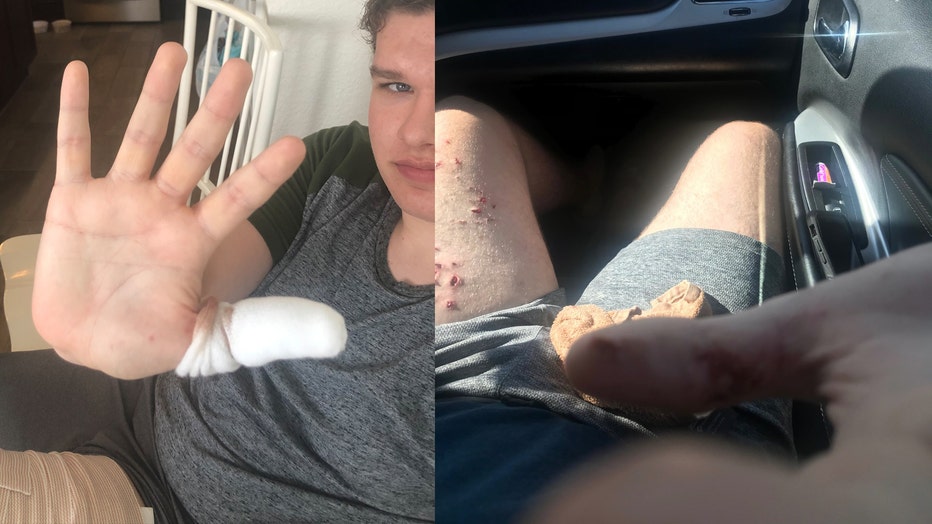 The teen had about 40 bite marks and had to have 17 stitches, but was otherwise OK.

His family said they had no plans to cancel the rest of their weekend at the beach.