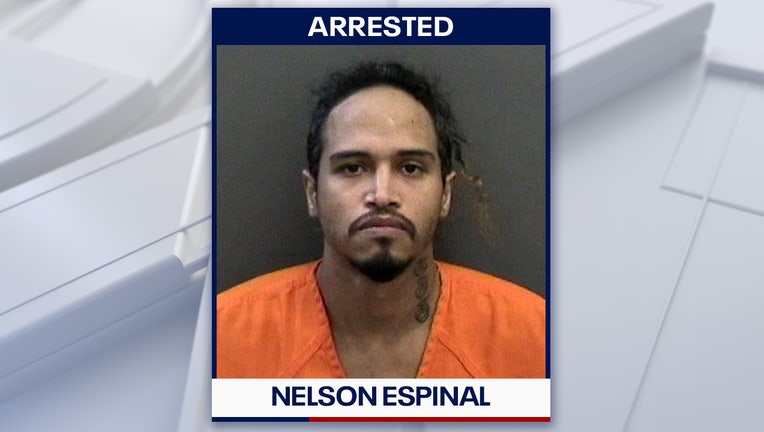 TAMPA, Fla. - Police say an argument over a fence turned violent Monday, leaving one man dead and his neighbor sitting outside, waiting for officers to arrest him for murder.

According to Tampa police, the fight happened around 5:45 p.m. Monday along North Central Avenue, but had been simmering for some time. Nelson Espinal later told detectives that he’d been having an ongoing dispute with his neighbor.

The man, whom police did not identify, had supposedly shot holes in the shared fence before. When he did it again Monday, Espinal told police that he went inside and grabbed his own handgun before confronting the neighbor.

Espinal says he told his neighbor he was worried about the safety of his children, but the man’s response apparently included waving both of his middle fingers at Espinal, telling him, "I don’t give a [expletive]." 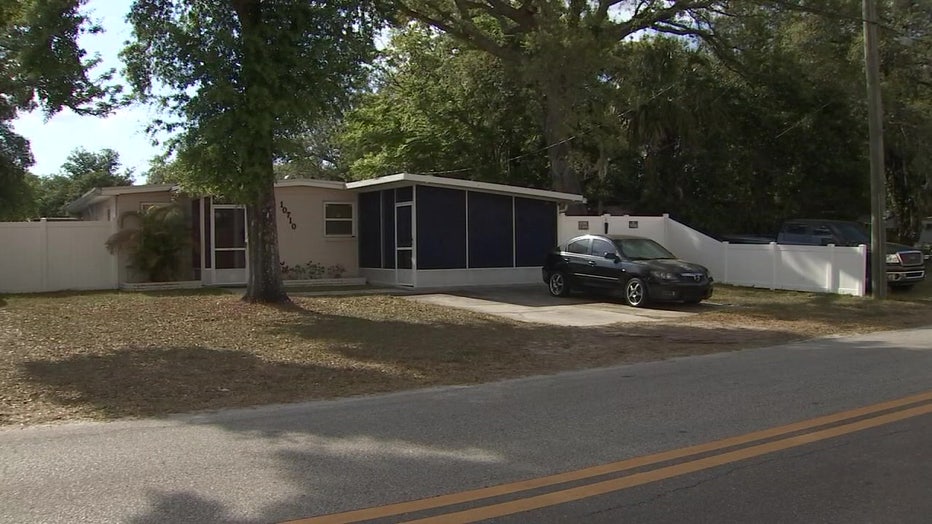 That’s when, Espinal allegedly said, he "lost it" and shot his neighbor multiple times.

After that, he put the handgun back in its case and left it on a couch before calling 911 and heading back outside to wait for police.

Espinal, 37, is charged with first-degree murder as well as being a felon in possession of a firearm. He was being held without bond.