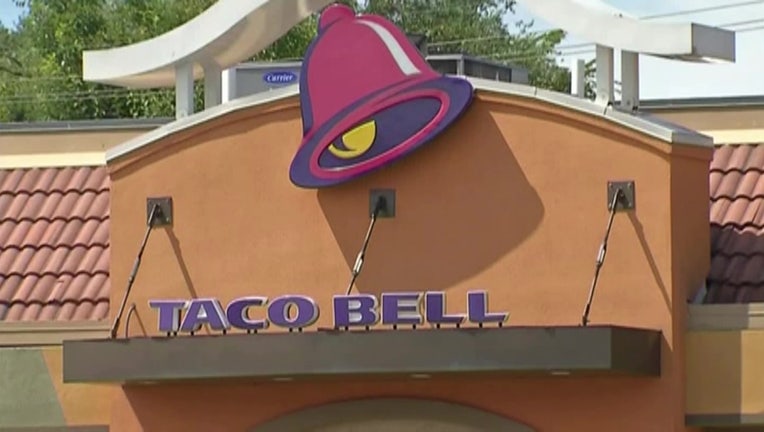 One man picked the right time to hit up the drive-thru.

A Taco Bell customer in Arizona reportedly suffered a heart attack while placing his order at the drive-thru. Luckily, the restaurant happens to be located across the street from the local fire department and help was on the scene almost immediately.

Michael Harris suffered a heart attack at a Taco Bell in Phoenix, 12 News reports. According to his wife, she knew something wasn’t right when he stopped responding to the restaurant worker taking his order. Two of the fast-food joint’s workers reportedly called for help immediately.

The United Phoenix Firefighters posted a statement about the incident on Facebook, writing, “Captain Keller heard the dispatch for a cardiac arrest and immediately ran across the street to render aid. He and Eric performed CPR on Mike for several minutes until the next closest engine company arrived."

The post explains that while the firefighters were able to “get pulses back on Mike,” the victim went into cardiac arrest three more times. Fortunately, he was taken to a nearby hospital where he was stabilized.

The post continues, “We are elated to report that Mike made a full recovery. He was released from the hospital yesterday and was kind enough to stop by the fire station to pay Captain Keller a visit.”

FOR MORE, GO TO FOXNEWS.COM.