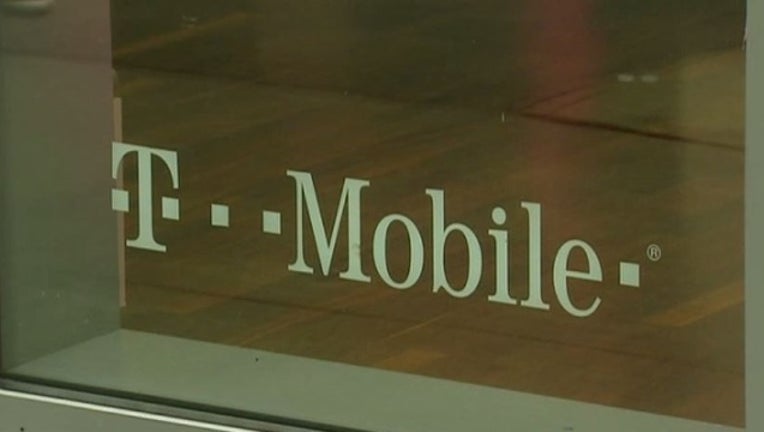 The Federal Communications Commission said Wednesday that T-Mobile had a policy to slow down the speeds of customers who were the heaviest data users. But the agency said the company didn't let customers know what the data-use threshold was for triggering the lower speed.

The FCC said T-Mobile started doing a better job with disclosures in June 2015. The carrier now says in small print on its website that slower speeds may result for customers using more than 26 gigabytes a month if the network is congested.

Asked for comment, T-Mobile referred to CEO John Legere's tweet that it was a "good settlement with the FCC" and that the company "believes more info is best for customers."

Spokeswoman Stacey DiNuzzo said the changes that were made in June of last year were deemed sufficient and no more are necessary to comply with the settlement's conditions. FCC spokesman Will Wiquist declined to comment on where T-Mobile stands.

This isn't the first time the agency has gone after the limits of unlimited plans. It fined AT&T $100 million last year for misleading customers on the mechanics of its unlimited plans — the carrier had been slowing speeds significantly after users hit a certain data threshold, even if there was no bottleneck. AT&T has contested the fine.

Today, AT&T says on its website (also in small print) that it slows down heavy users' data speeds after 22 GB are used in a month if there is network congestion.

In its settlement with the FCC, T-Mobile will pay a $7.5 million penalty while $35.5 million will go to customers in the form of discounts or data upgrades. And $5 million will go toward expanding access to the internet for poorer children. The Bellevue, Washington, company will provide free internet service on devices for children in low-income school districts. The children can take the devices home to help them do their homework.